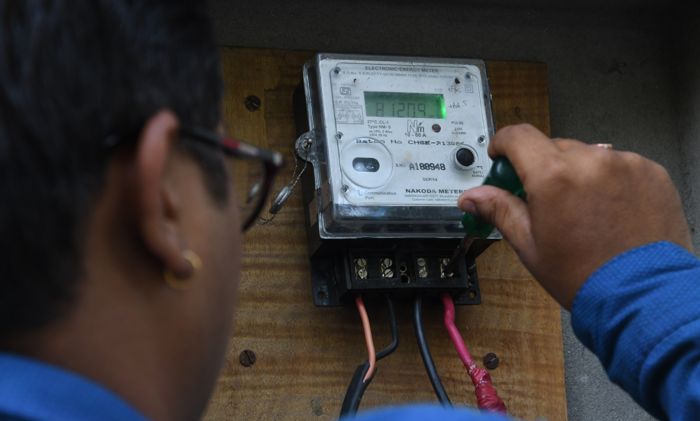 Following repeated delays on the part of government departments to clear pending dues despite consuming power worth hundreds of crores, Punjab State Power Corporation Limited (PSPCL) will soon install prepaid meters at all government offices. The move is aimed at cutting losses of the PSPCL and to “ensure that government departments consume power as per available funds”.

The PSPCL should install prepaid meters on priority basis on the premises of all defaulters, be it private or government sector. VK Gupta, Spokesperson, All-India Power Engineers Federation

Earlier the Union Ministry of Power, in its March 10 letter to the Principal Secretary (Power), said: “Punjab has not yet prepared a roadmap for the installation of prepaid smart meters”.

Fund-starved states would need Rs 8,000 crore to implement the scheme, with only 15 per cent of it coming from the Centre. “However, we have moved in the right direction by starting from government offices,” said a top PSPCL official.

Another PSPCL functionary said: “An ordinary meter costs between Rs 550 and Rs 1,500, while the cost of a smart prepaid meter is in the range of Rs 5,500 to Rs 7,000. The government will bear the cost initially, but it will be extracted from consumers over five years.”

To date, Punjab has refused to install prepaid meters across all consumers in spite of launching the smart meter project. With a consumer base of more than 1 crore, the state loses Rs 1,200 crore through power theft every year.

According to PSPCL officials, state government departments owe PSPCL more than Rs 2,000 crore and the PSPCL is not able to disconnect the supply for non-payment of its dues as most of the categories fall under emergency supply.

Meanwhile government departments claim that they do not have sufficient funds, “allocated regularly for clearing bills”.

“As Punjab Government is supplying free or subsidised power to most of the consumers, including industry, agriculture or domestic consumers, it must ensure consumers should clear their dues in time to save PSPCL,” said All-India Power Engineers federation, spokesperson VK Gupta.

The PSEB Engineers Association, the largest body of PSPCL engineers, has also backed the move and is already demanding that government departments should clear dues on time. “Installing pre-paid meters is a step in the right direction,” they have said.