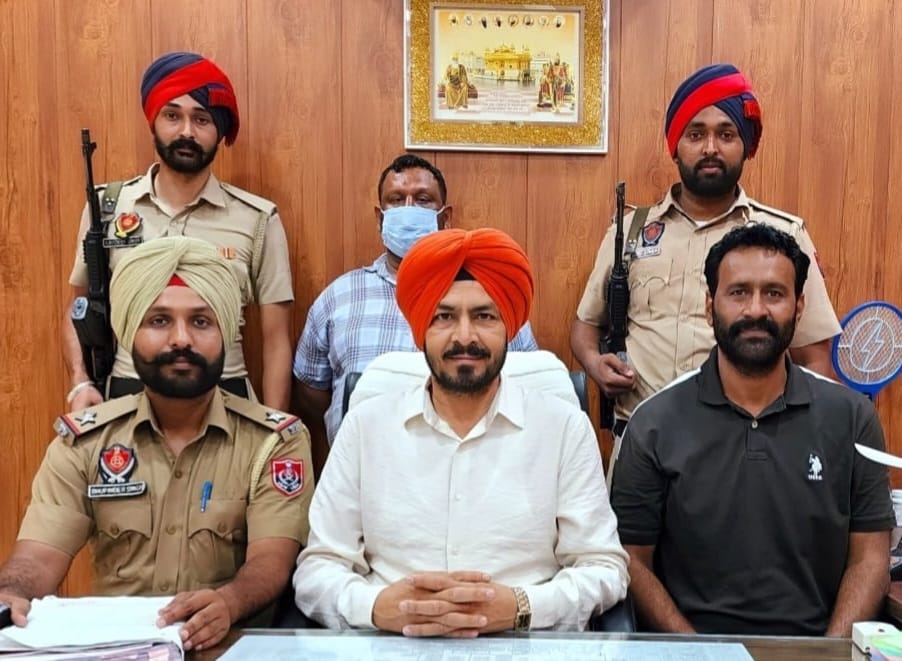 The Special Task Force (STF) today seized 9.4 kg more ‘ice’ (amphetamine) from the house of Vishal, alias Vinay, a resident of Jawahar Nagar camp. The seized drug is said to be worth Rs 94 crore in the international market.

A few days ago, Vishal was arrested from Baramulla in Jammu and Kashmir in a case related to confiscation of 20.8 kg ‘ice’ worth Rs 208 crore.

“Today, a raid was conducted at the house of Vishal. He took the cops to a store where he had concealed a bag containing 9.4 kg of ‘ice’,” said Harbans Singh.

The Special Task Force said Vishal had been running an ice network for the past five years and he was in touch with some international drug peddlers and smugglers.

Was in touch with international peddlers

The STF said the suspect, Vishal, had been running an ‘ice’ network for the past five years and was in touch with some international peddlers. The STF said Vishal had also been booked by Delhi Police for smuggling deer horns and leopard skin.