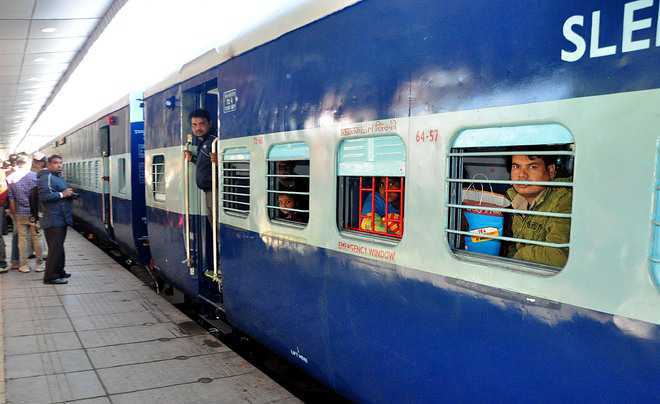 Special trains to Delhi and Ambala that had been withdrawn after a few days of run, citing low occupancy as the reason, last month, will be restored. North Western Railway chief public relations officer Lt Shashi Kiran said the Kota Sriganganagar special train would start on June 11 and would be available on four days every week. The train links the region with Jaipur also.