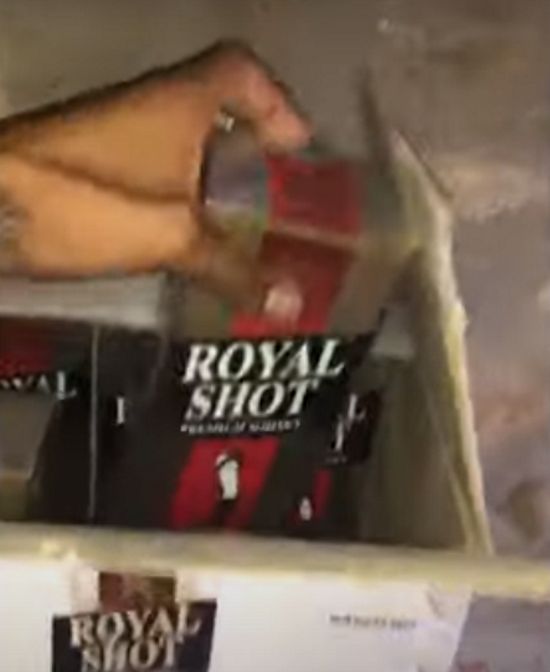 AAP has called the formation of SIT in spurious liquor factory busted at Badal village, by the state government a tactic to “fool” people. File photo

After holding a protest in front of the Lambi police station demanding the arrest of those involved in spurious liquor factory busted at Badal village, AAP has called the formation of SIT by the state government a tactic to “fool” people.

Kisan Wing state president Kultar Singh Sandhwan said in the past the government had set up several SITs in the drug cases, but without any success.

He said as per the demand of AAP, this case should be investigated by a serving Judge of the Punjab and Haryana High Court so that the real culprits could be arrested. — TNS