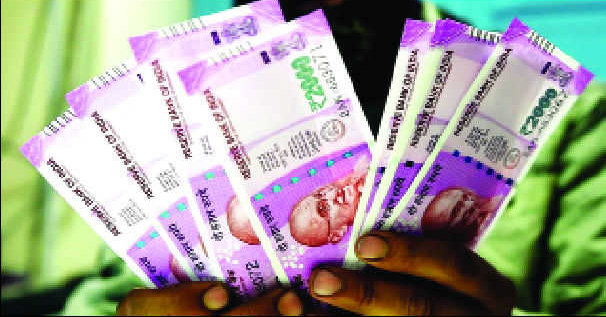 Though the Fifth Pay Commission was effective from 2006, it was implemented in 2009.

Even as various sections of Punjab employees have raised the banner of revolt against the state government for accepting the “meagre hike in salaries” recommended by the Sixth Pay Commission, the state government says their salaries continue to be the highest in the country and will take up over 40 per cent of the state’s total revenues.

Patwaris and kanungos have also rejected the report of the commission, saying they have received no benefit. “The benefit to patwaris in 2011 (by the Tikshan Sud committee) was only for a handful of employees,” said Mohan Singh, legal secretary of the Kanungo Association

Officials in the Finance Department say the basis for calculating a hike in the pay scales is always the previous pay commission, but employees are calculating their hike on the basis of the revised pay scales granted to them by the sub-committee.

“The total impact of the recommendations of the sub-committee of 2011 was Rs 3,000 crore per annum (or Rs 12,000 crore in four years till December 2015). Moreover, employees are not justified in demanding that hike in salaries be calculated on a multiple of 2.74, saying this was the method adopted by Government of India’s Seventh Pay Commission. We have granted a hike in salary by a multiple of 2.59 to Group C and D employees, but for others it has been in multiples of 2.64-2.72. It is only for those who received additional incentives in 2011 that the hike has been in multiples of 2.25,” said a member of the commission.