Akali leader will now be able to resume political activities 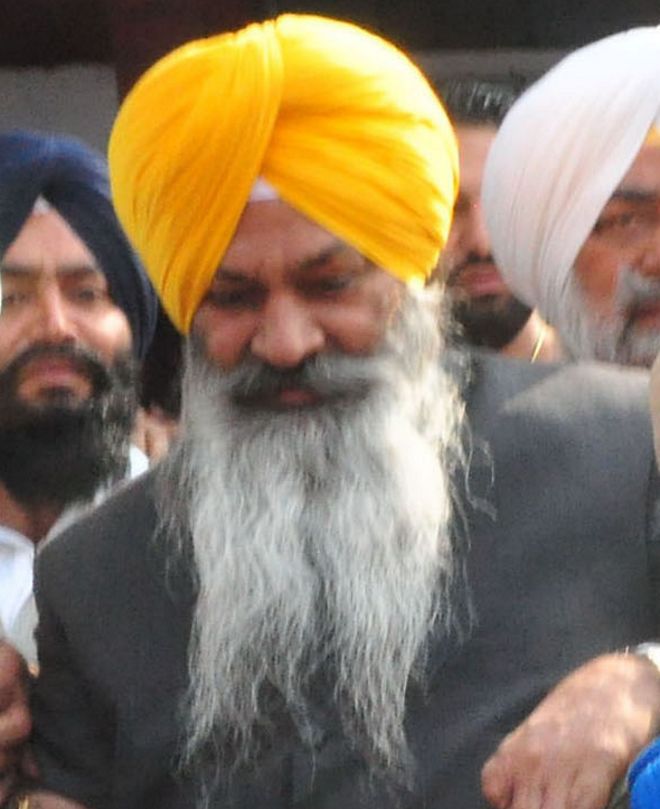 Akal Takht has pronounced ‘tankhah’ (religious punishment) upon former SAD minister Sucha Singh Langah thus paving the way for him to resume political innings. However, he has been barred from taking part in any religious activities for the next five years.

Five Sikh high priests took this and other decisions pertaining to the Sikh religion and community at a meeting held here on Saturday.

Pronouncing ‘tankhah’ upon Langah is seen as a move to clear his way to re-join the SAD, which has been losing political ground for the past some years.

Appearing before the Akal Takht, Langah admitted his mistake following which five Sikh high priests asked him to wash utensils for 21 days at the Golden Temple, listen to Gurbani Kirtan for one hour and recite Japji Sahib 21 times. Langah was barred from posting photographs of him serving the sentence on the social media. Langah will give Rs 5,100 to each dhadhi for one day.

Langah, was excommunicated by Akal Takht on October 5, 2017, after a video, showing him in an objectionable position with a woman, went viral. This is considered an immoral transgression in the Sikh religion. There has been talks in the Panthic circles that Langah has been making ground to come back to the mainstream politics.

The Sikh high priests also excommunicated Thaminder Singh, who got the Guru Granth Sahib printed from China and in the due course some verses were changed. Thaminder did not appear in person. His three associates Gurdarshan Singh, Rajwant Singh and Bhajnik Singh, who appeared in person, admitted the mistake.