Manohar Lal Arora’s son, Jimmy, is accused in a case of sacrilege incident at Gurusar village in Bhagta Bhaika 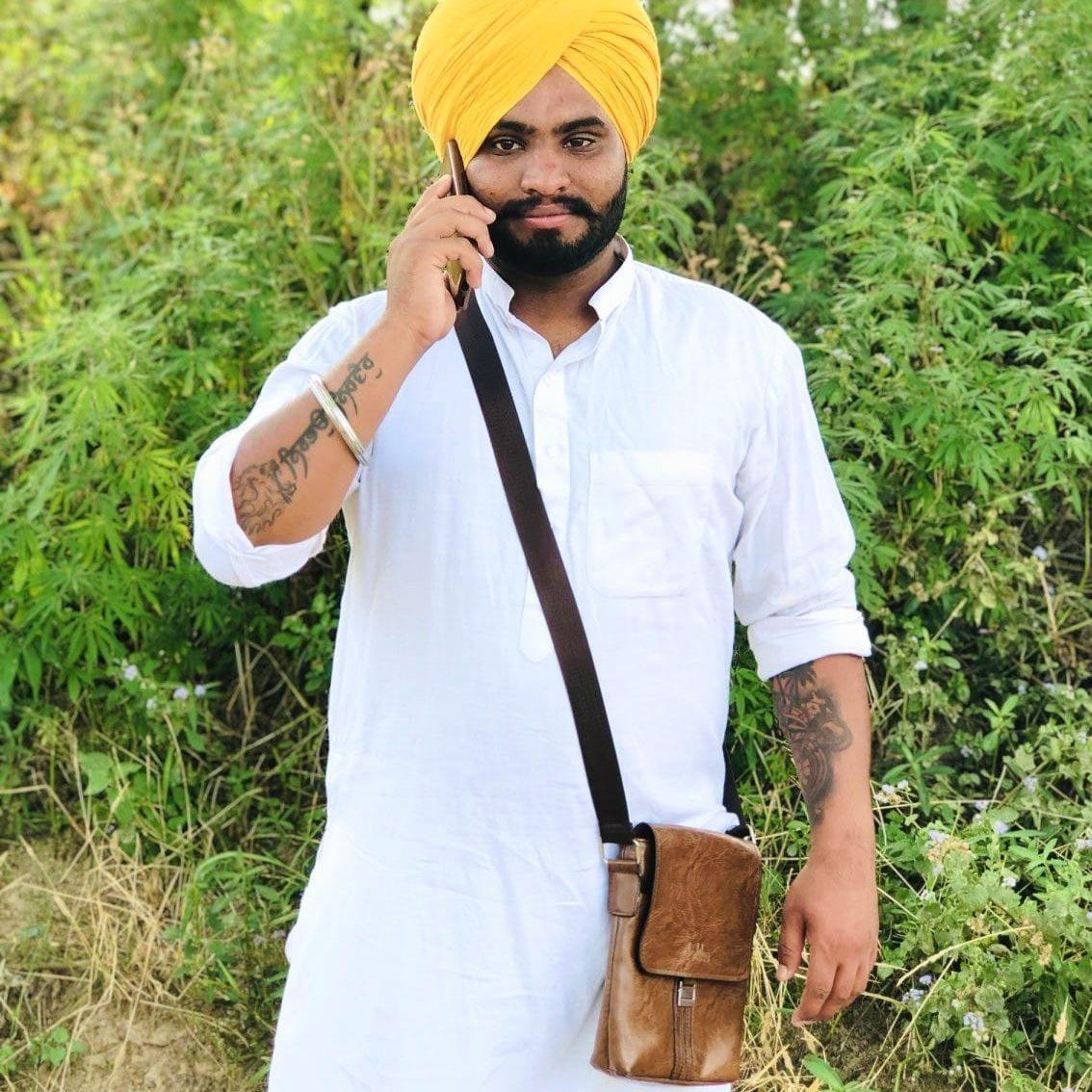 The Sukhi Lamma group on Saturday, through a Facebook post, took responsibility for the murder of Dera Sacha Sauda member Manohar Lal Arora, father of the sacrilege incident accused at Gurusar village.

They have claimed that this was done to take revenge for the sacrilege incidents at Bargadi and Gurusar villages in Bhagta Bhaika in 2015.

In a post posted by Sukhi Gill Lamma on Facebook, he has said that the murder which took place in Bhagta, was committed by his brothers—Harjinder and Amana—because they disrespected Sri Guru Granth Sahib.

On October 12, 2015, they threw the pages in the streets of Bargadi and later did sacrilege at Gurusar village in Bhagta.

In the post on Saturday, they have said that next time if anyone thought of disrespecting their father, they should keep in mind that they would eliminate their entire family.

“Let’s make one thing clear that whatever we do, we do it on our own, we don’t take permission from anyone,” they wrote in Punjabi.

Bathinda SSP Bikramjit Singh Virk said: “We are getting the post-mortem and the cremation of the deceased done. A group has taken responsibility on social media and our teams are working on it to nab the accused.”

On Friday, Manohar Lal was at his shop, near the bus stand at Bhagta Bhaika, along with two workers, when two unidentified men fired at him.

Later, the seriously injured victim was taken to Adesh Hospital, where he was declared dead.

His son, Jimmy, is an accused in a case of sacrilege incident at Gurusar village.

On June 2, 2015, an FIR was registered at Baja Khana police station after a ‘bir’ of Guru Granth Sahib was stolen from a gurdwara at Burj Jawahar Singh Wala.

On October 12, the torn pages of the ‘bir’ were found in Bargari. During the protests that followed, two Sikh men died in police firing at Behbal Kalan village on October 14.

Later on October 20, around 157 pages of Guru Granth Sahib were found scattered at different places at Gurusar village. According to the police, these pages were of the same ‘bir’ that was stolen from the gurdwara at Burj Jawahar Singh Wala village in Faridkot.

Earlier in July 2020, Sukha Gill had also claimed the responsibility of the murder of Moga trader Tejinder Kumar by posting a message on social media. He is still absconding in this case, but he is very active on his social media profile.