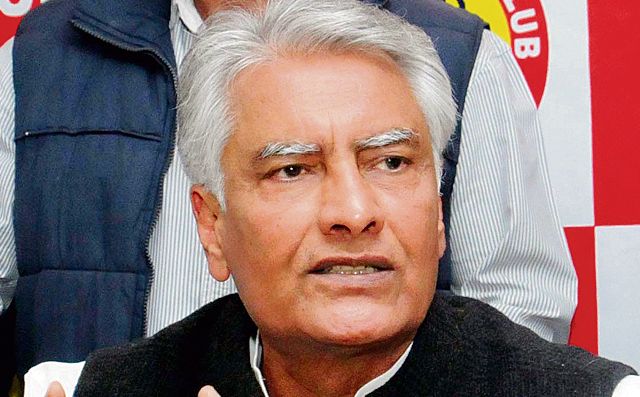 Days after showing annoyance at being left out of the race for the Chief Minister, former PPCC chief Sunil Jakhar has supported the decision of Rahul Gandhi in appointing Charanjit Singh Channi as CM.

A day after meeting Rahul, Jakhar tweeted, “What Rahul Gandhi has done by choosing Charanjit Channi as CM is that he has broken the barely perceptible glass ceiling.

“The bold decision, though very much rooted in the ethos of Sikhism, is nevertheless a watershed moment not only for the polity but also for the social fabric of the state,” he said.