Sunny Deol distances self from Deep Sidhu over farm laws : The Tribune India

Sunny Deol distances self from Deep Sidhu over farm laws 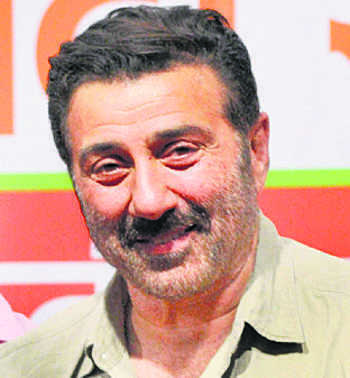 Gurdaspur BJP Member of Parliament (MP) and actor Sunny Deol has distanced himself from a former aide who has joined ranks with the protesting farmers, a development which has invited rebuke from Congress leaders of his constituency.

Deep Sidhu, a Punjabi film actor-turned-social activist, was Deol’s ‘Man Friday’ when the actor contested the polls in May last year. He has now lent support to the farmers in Delhi.

The MP has now come out with a statement in Hindi on social media platforms claiming that the “issue was between the government and the farming community and that some people were exploiting the situation.” Deol referred to Deep Sidhu saying “he was with me during my campaign but is now being driven by his own agenda”. “I have nothing to do with his activities,” he added.

Congress leader and Cabinet Minister Sukhjinder Singh Randhawa said, “Deol has started targeting those people who are standing by agriculturists in their need of the hour”. — TNS