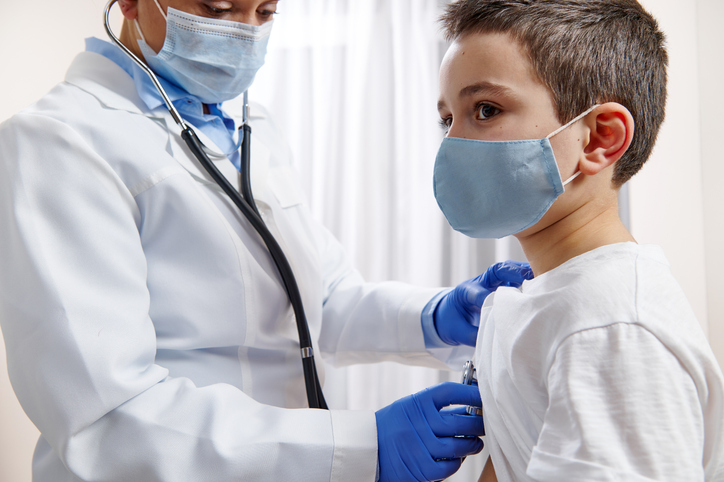 After the hand, foot and mouth disease, now some suspected cases of tomato flu have started surfacing in Bathinda.

As per paediatricians at the local Women and Children Hospital, on an average, four to six children with suspected symptoms of the tomato flu are coming to the OPD daily. Besides, suspected flu cases have also surfaced in private hospitals in the city. Since, the severity of the flu is mild to moderate, therefore no admission has been done so far.

So far, no confirmed tomato flu case has been reported in the district. But, there are hand, foot and mouth disease cases, which has similar mild symptoms. Kids are recovering in five days without being admitted to hospitals. So, there is no need to panic as there is no public health emergency. —Dr Satish Jindal, SMO, Women and children hospital

A paediatrician in the city, requesting anonymity, said after an advisory was issued by the state Health Department to take preventive measures recently, the suspected cases of the flu had started surfacing in the district. Doctors at the local government hospital said so far, not even a single complicated case of the flu had surfaced in the city.

A paediatrician at the government hospital said, “Since there is no diagnostic mechanism in place to confirm the positivity of the flu, these cases can only be termed as suspected based on the symptoms. Meanwhile, the hand, foot and mouth disease cases, which were on the rise for the past over two months, have started declining now, but that of tomato flu are surfacing now. In tomato flu, which has similar symptoms that of the hand, foot and mouth disease, children develop red blisters (tomato-shaped) on their body parts with fever, swelling in joints, body ache and diarrhoea.”

“Since all suspected cases of the flu are of mild severity, none of the patients have been admitted to the hospital and most of them get recovered within six to eight days. Apart from medication, we recommend that the affected children be kept in isolation to prevent its further spread, have diet rich in fluids, proper nutrition (immunity boosters) as per doctor’s advice and hot sponging must be done with lukewarm water,” the paediatrician added.

When contacted, Dr Satish Jindal, Senior Medical Officer (SMO), Women and Children Hospital, said, “So far, no confirmed case of tomato flu has been reported in the district. Also, the Health Department has given no guideline to diagnose the disease… There is no need to panic as there is no public health emergency.”