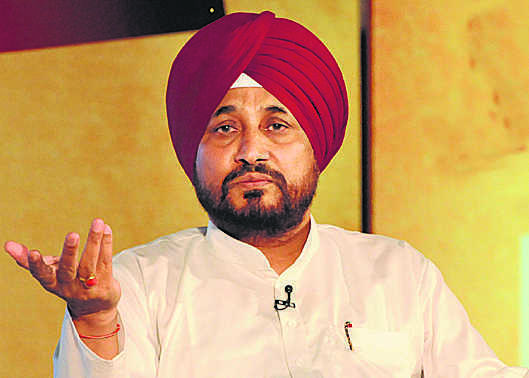 An important meeting of various organisations was held under the chairmanship of Cabinet Minister Charanjit Singh Channi to discuss the ongoing recruitment of 831 craftsman instructors in the Department of Technical Education and Industrial Training, Punjab, and the amendments being made in the departmental rules.

In a written statement after the conclusion of the meeting, Shamsher Purkhalvi, president, Government ITIs SC Employees Union, Punjab, said the issues raised by the organisation during the meeting were taken very seriously by Cabinet Minister Channi.

He issued orders on the spot to the concerned authorities for immediate compliance to important issues.

The issues suggested  by the organisation include 15 per cent reservation for the employees working in the department under various schemes during the recruitment of 831 craftsman instructors, to give one seat to CTI holder and one diploma/degree holder out of two units of each trade, basic implementation of reservation for various categories, appointment of 25 per cent SC category principals in 117 government institutions across the state, to rectify the discrepancies in grade pay , renaming the instructors as training officers and recruiting them in the state government institutions for the next session, immediate issuance of appointment letters to the newly selected instructors for the training of 37,000 apprentices, release of six month salary arrears of nearly 100 instructors working in the department under New Vocational Training for SC Scheme, to fill the vacancies of 100 Group Instructors through promotions, to promote instructors on seniority basis and giving financial rights of Rs 50,000 to the principals.

Purkhalvi said this was the first time in the history that a minister has given a platform to the departmental employees’ unions to have their say. 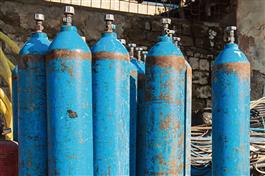 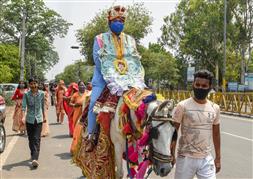