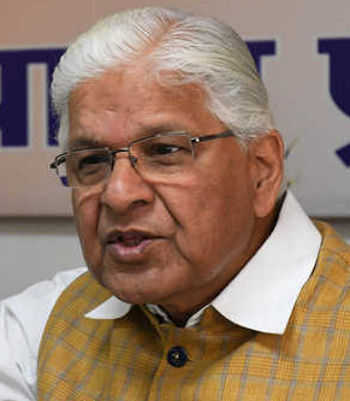 Senior Congress leader Ashwani Kumar today said the biggest takeaway from today’s election results, particularly in West Bengal and Kerala, was that it was possible to beat anti-incumbency.

He said: “The need for the Congress to purposively address the reasons for its constant decline and undertake a transformative makeover based on party consensus is self evident. The results are an SOS for the Congress ahead of the 2024 Lok Sabha elections.”

AAP state chief Bhagwant Mann said the defeat of the BJP was that of divisive politics, while the decimation of Congress showed people had lost faith in the party. “People are looking for credible alternatives and in Punjab people see AAP as one to the conventional parties,” he said. — TNS