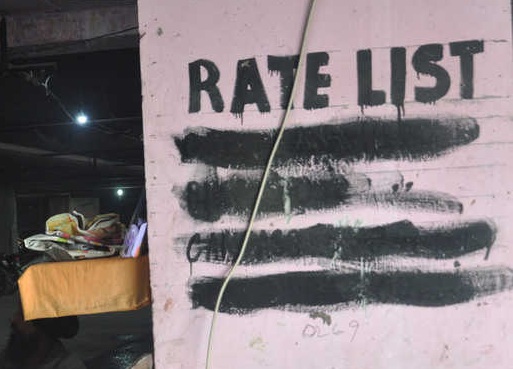 Chandigarh: Cracking the whip on shopkeepers for overcharging for essential goods, the Consumer Affairs Department raided 1,325 shops across the state. Penalties worth Rs11,02,000 were imposed on erring traders, said Consumer Affairs and Civil Supplies Minister Bharat Bhushan Ashu. He said the department had received complaints regarding overcharging of commodities. A total of 186 cases had been registered, he added. tns

Sangrur: Two prisoners escaped from the jail here on Thursday. DSP R Satpal Sharma said both prisoners were facing imprisonment in murder and attempt to murder cases. “Gurdarshan Singh is a convict in a murder case, while Sandeep Singh is a convict in an attempt-to-murder case,” said the DSP. Sharma said it was when the jail authorities had sent the two inmates for farming in the backyard of jail that the latter made an escape. TNS

Muktsar: A man allegedly killed his wife by slitting her throat at Sahib Chand village in Gidderbaha. The deceased has been identified as Sukhpreet Kaur, wife of Gurmeet Singh. Angrej Singh, SHO, Kotbhai police station, said, “We have started investigation. An FIR will be registered once the family of the deceased records their statement.” TNS

Chandigarh: To encourage young entrepreneurs, Youth Congress president Brinder Singh Dhillon in a live session on Facebook interacted with Ruchit Garg, who has developed an app which provides a platform to farmers for selling their produce directly to consumers. tns