The ongoing tussle between Capt Amarinder camp and his baiters over delay in justice in the sacrilege and subsequent police firing cases spilled out in the open today with Jalandhar Cantt MLA Pargat Singh alleging he was threatened with a police case by the political secretary to Chief Minister and the Punjab Women Commission Chairperson asking the Chief Secretary to submit a status report in a two-and-a-half-year-old case of alleged harassment of a Punjab-cadre woman IAS officer by minister Charanjit Singh Channi. 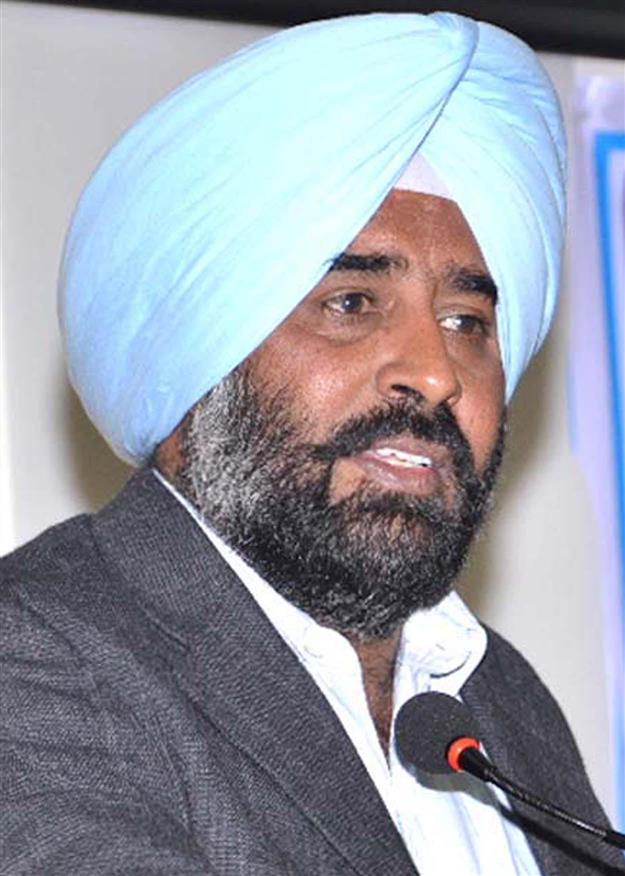 Bid to save big fish

If the Vigilance has to act, it should take the multi-crore irrigation scam involving an XEN to a logical conclusion. But efforts are being made to save big fish.

Questioning the timing of both incidents, PPCC chief Sunil Jakhar and Rajya Sabha MP Partap Bajwa expressed serious concern over the turn of events and their impact on the party. While neither the CM nor his office reacted to the events, Jakhar claimed no Vigilance probe had been launched against any party leader.

Both Channi and Pargat, besides minister Sukhjinder Randhawa and other MLAs, have been holding meetings to press upon the CM to act fast in the sacrilege and police firing cases. Channi and Randhawa had recently joined ranks with Congress leader Navjot Singh Sidhu and MP Partap Bajwa, a move being seen as an act of defiance by the CM’s camp. The CM’s baiters are expected to announce their next line of action tomorrow. 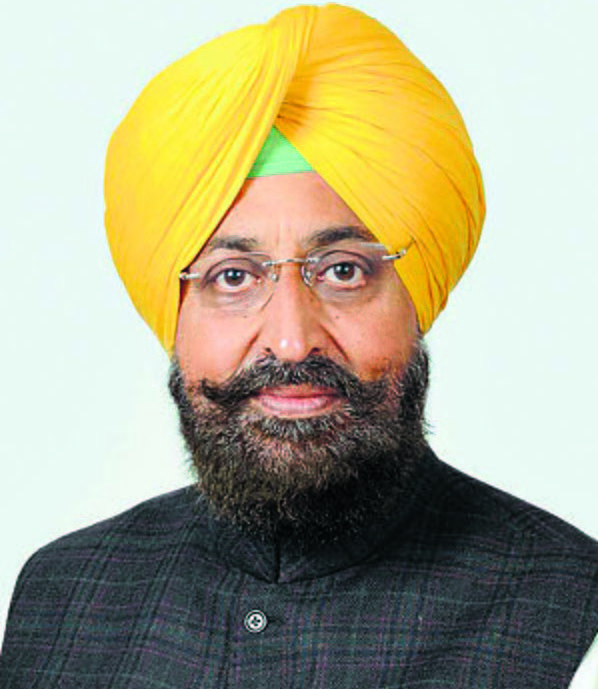 It would have been better had the Vigliance knocked at the doors of Badals for their acts of omission and commission. The action against Sidhu and Pargat is ill-advised.

Earlier in the day, Pargat Singh at a press briefing pointed out political secretary to the CM Sandeep Sandhu called him up last Thursday and told him he was conveying CM’s message that he should be ready to face action. Sandhu did not respond for comment.

“Being a former captain of the Indian hockey team, I was shocked to have got such a message. But if speaking truth on sacrilege and police firing cases, mining, liquor and transport mafia was not acceptable to them, let them do whatever they want. I am ready to face any probe, provided they send an officer who can stand with the truth,” said the MLA. Coming out in Sidhu’s support, he said other MLAs and ministers too were being arm-twisted as senior adviser to CM BIS Chahal was the de facto DGP (Vigilance).

While Channi refused to comment on the harassment case, Women Commission Chairperson Manisha Gulati said though there was no complaint against the minister, a lobby of IAS officers was questioning her over inaction against Channi, forcing her to seek status report after two-and-a-half years.