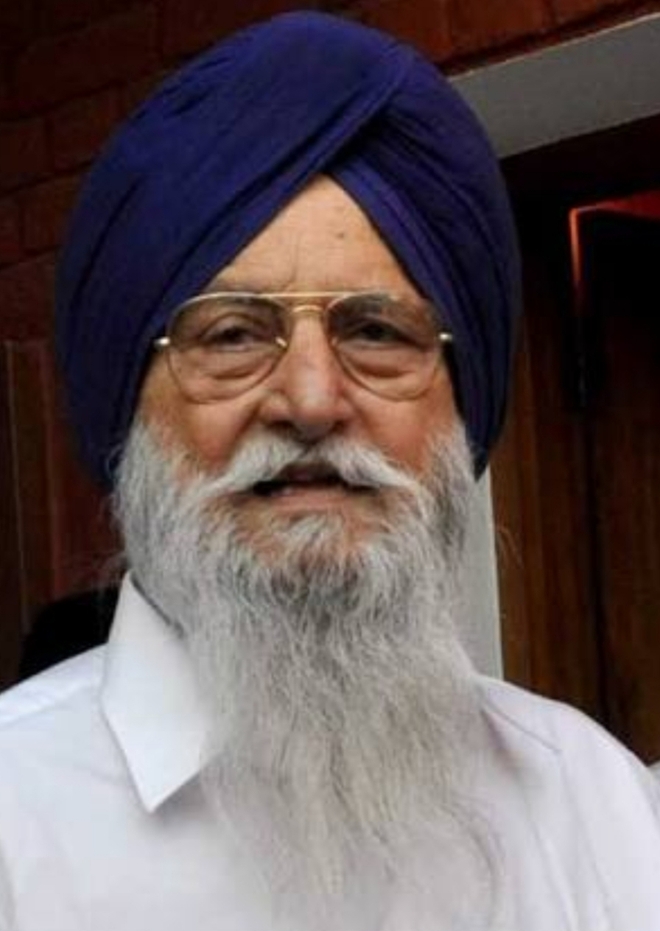 Tarn Taran: Akali Dal (Taksali) president Ranjit Singh Brahampura and his son Ravinder Singh Brahampura on Sunday expressed shock over Major Singh Uboke’s demise and met bereaved family members. Brahampura on the occasion also criticised the Badal family. He said the very sensitive issues like sacrilege, pardon to Dera head, missing ‘saroops’, were still unsolved and the Badal family was taking dreams to win 2022 Vidhan Sabha elections. He called upon all anti-Badal groups to come together and oust the Akali Dal in the coming SGPC elections. “The resignation of Harsimrat Kaur Badal was nothing more than a drama”, he said. OC