US delegation pays obeisance at Golden Temple and Akal Takht 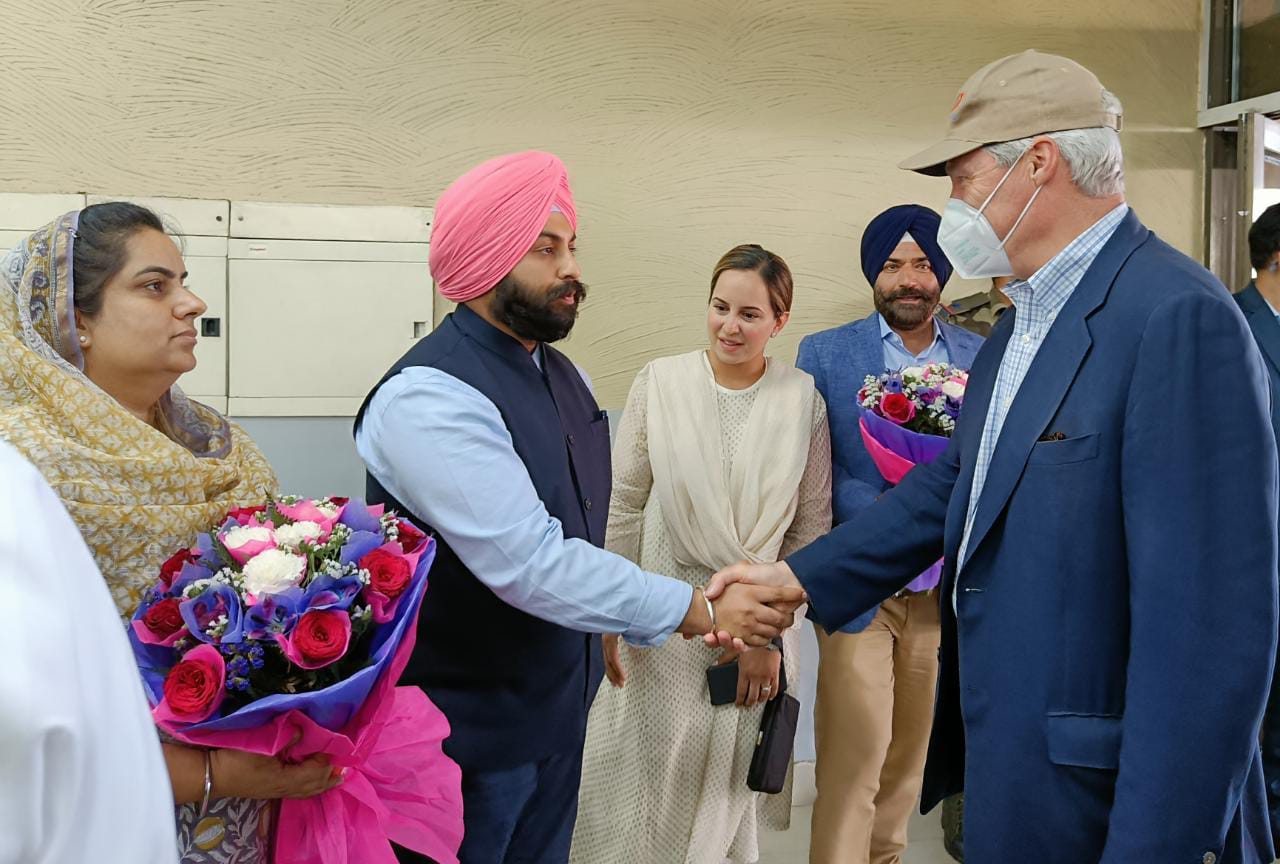 A delegation of four US Senators and a Congressman paid obeisance at the Golden Temple and Akal Takht on Friday.

Some of the delegates were attired in Punjabi dresses. They saw langar preparation and arrangements at the community kitchen of the shrine. SGPC’s information officer Jaswinder Singh apprised them about the "maryada" (code of conduct) of the langar.

Speaking on the occasion, Gillibrand praised the Sikh community's langar tradition and spoke of supporting the Sikhs living in the US.

“We have come to worship. We have not only been inspired by what we have seen here, but were amazed to learn the generosity of the (Sikh) community to work together to make sure millions of people can be fed right here from the community kitchen and to allow millions of people from across the world to worship in this most sacred and special place. We are honoured to be here and we are grateful," she said.

About the Sikhs in the US, she said, "With regard to America and Sikh people over there, we support them. I serve the armed forces committee there and we made a provision that all Sikhs can wear their religious head coverings (turban) while they serve."

Showing solidarity with the Ukrainians, Gillibrand said all God-loving people of the world should support those who were being unfairly attacked.