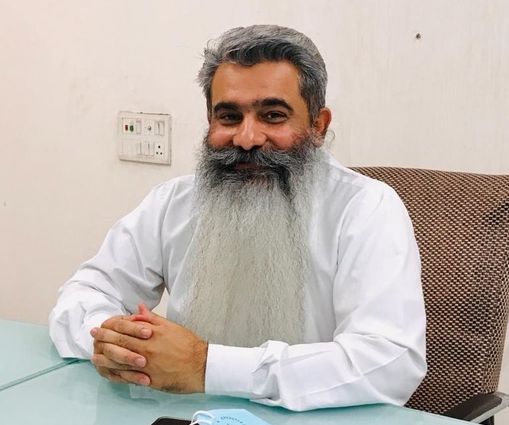 Former minister Bharat Bhushan Ashu has moved a bail application for his release in a corruption case related to the transportation tender allotment scam.

Taking cognisance of the bail plea, Special Judge Dr Ajit Atri issued a notice to the Vigilance Bureau for producing the record pertaining to the case on September 9.

Ashu, who was arrested on August 22, remained in police custody for about nine days. Later, he was sent to judicial custody.

Earlier, Ashu was shifted to the Ludhiana Central Jail. However, due to security reasons, he was shifted to the Patiala Jail. Claiming to be innocent and a victim of political vendetta, the former minister has asserted that he did not indulge in corruption.