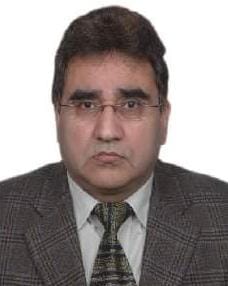 The transfer has come as a surprise in the administration circles, especially since Tewari had seemingly adjusted well to the new political dispensation. Of late, he was even considered as the “Man Friday” of Chief Minister Bhagwant Mann.

Tewari, a 1990 batch IAS officer, had superseded five of his senior officers, when he was picked up by the Charanjit Singh Channi-led Congress government in September last year for the top bureaucratic post. He is considered to be an officer with a clean image and has served on important posts. 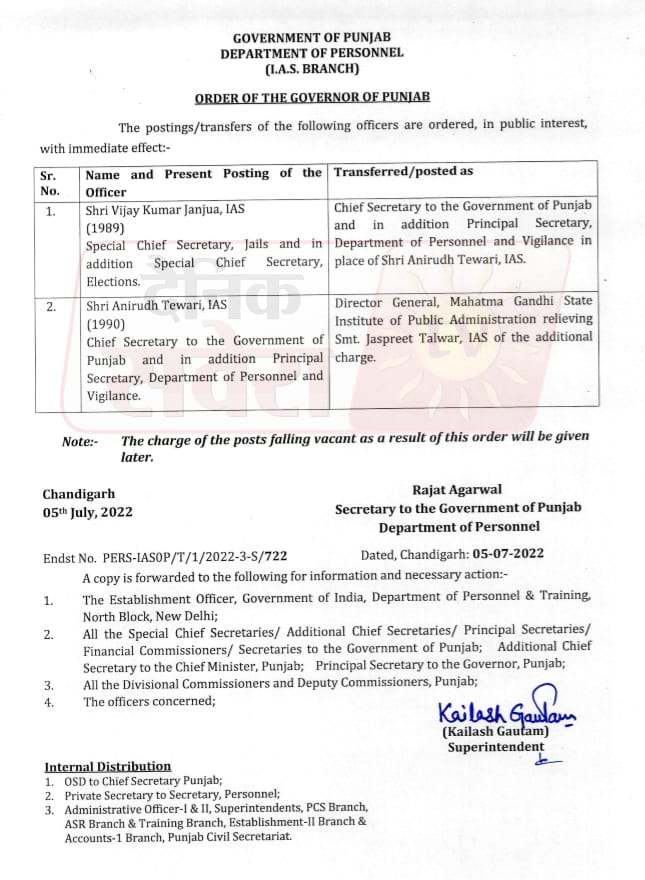