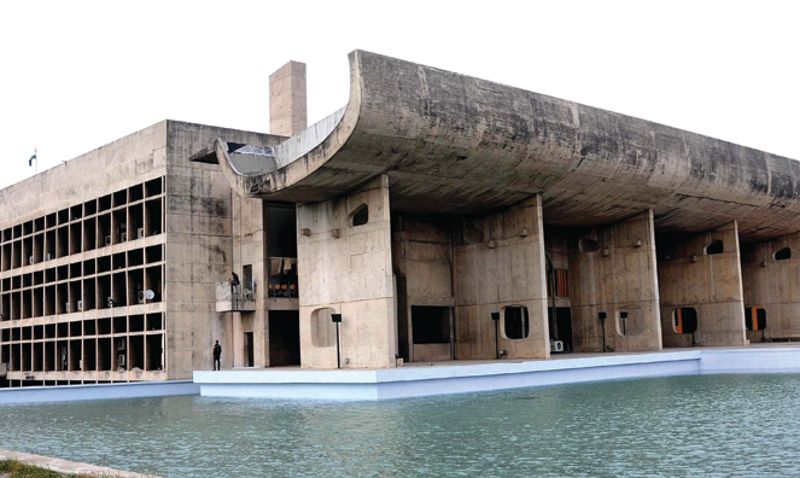 The last day of Punjab Legislative Assembly’s session is going to be eventful as it will be only the second time in the history when the Vidhan Sabha will witness a debate and voting on a confidence motion.

The Aam Aadmi Party’s government was able to call the session of the 16th Vidhan Sabha after several legal hurdles and constitutional issues flagged by Governor Banwarilal Purohit.

Before this, the confidence motion had been broughtin the 8th Vidhan Sabha in 1981 during the tenure of former CM Darbara Singh.

However, most of the time of the session went in ruckus as the Opposition opposed the special session. The two MLAs of the Bharatiya Janata Party (BJP) have been boycotting the session from the very first day.

Speaker Kultar Singh Sandhwan was even furious over the conduct of Congress MLAs in the last two days and had warned them to be ready to face action on Monday.

While talking to The Tribune, Sandhwan hoped that all members of the Assembly would participate in the debate on Monday and contribute to enrich the democratic traditions.

“It is only second time in the history of the Assembly when a debate and voting on the confidence motion will be witnessed. Even if the Opposition MLAs have some different point of view, they must convey that on the floor of the House instead of disrupting the proceedings,” he said.

The BJP has already called the motion of confidence unconstitutional and stated that its two MLAs would neither attend the Assembly nor participate in the debate.

“We will hold protests and sit near Baba Sahib Ambedkar’s statue across the state against the AAP government’s unconstitutional move and misuse of the Assembly,” said BJP’s state general secretary Subhash Sharma.

On September 27, Chief Minister Bhagwant Mann had moved the confidence motion in the Assembly and said it had been necessitated as both the BJP and the Congress had joined hands to topple the democratically-elected government in the state.