Widespread rain in Punjab, Himachal may fill up to 90 pc of Bhakra and Pong dams : The Tribune India

Widespread rain in Punjab, Himachal may fill up to 90 pc of Bhakra and Pong dams 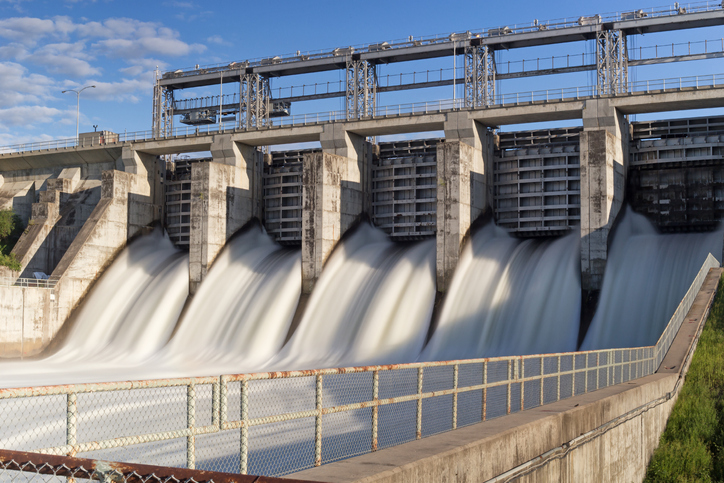 Delayed monsoons over the region and poor snow cover in the upper regions notwithstanding, major dams in the region that had almost bottomed out, are expected to fill up to about 90 per cent of their storage capacity.

Widespread rain in many parts of Punjab and Himachal Pradesh over the past two days has come as a relief as it has improved the storage level at Bhakra and Pong dams, though the situation at the moment is still not comfortable.

The unexpected cloudburst near Dharamshala in Himachal Pradesh on Monday brought in about three lakh cusecs of water into the Pong Dam’s reservoir.

“Till this flood event, the storage at Pong was down to just 5 per cent of its total capacity,” Sanjay Srivastava, Chairman, Bhakra Beas Management Board (BBMB), said.

Following the massive inflow, the storage at Pong, which lies on the Beas in Himachal, went up to 11 per cent.

This is still below normal as the average storage at this time of the year is 24 per cent.

At Bhakra, which lies on the Sutlej, the storage at present is 18 per cent as compared to the average of 34 per cent for this time of the year. It had gone down to 8 per cent during the summer.

While Pong is primarily rain-fed, inflows into Bhakra are primarily dependent on snow-melt.

Last year the monsoon, as well as winter rains and snow in the dams’ catchment areas, were deficient. Unusual rains and cloudy weather over the mountains during early summer had also reduced snow-melt.

“Despite poor inflows and low storage during the summer, we were able to meet the water requirements of our member states for irrigation and drinking,” Srivastava said.

“We were releasing up to 42,000 cusecs of water during the sowing season,” he added. BBMB had earlier cautioned states about the low water levels and advised them to draw water judiciously.

Last year, the reservoir at Bhakra had filled up to 85 per cent of its total capacity, even though rains and snow had been below normal.

This year, its monsoon goes as per the weather department’s forecast, BBMB officials expect the storage deficiency to cover up and the dam to fill up to 90 per cent of its capacity.