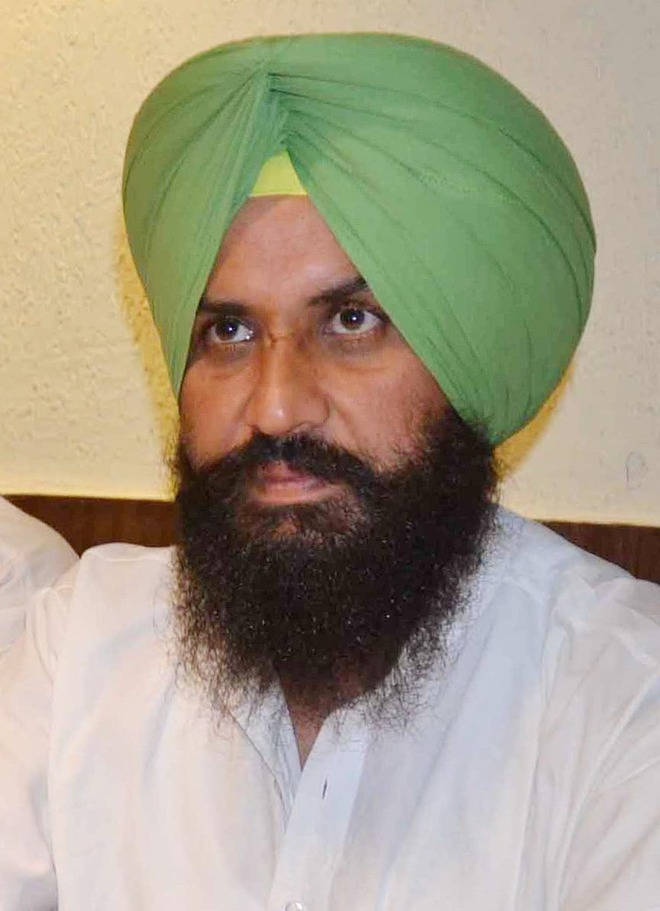 “I had given a complaint at the behest of an anti-Bains group and have now realised by submitting a false complaint, I have maligned his image. I urge the police not to take action on my plaint,” it read.

She said she had submitted the complaint at the behest an advocate, who planned to contest the elections from the Atam Nagar seat against Bains, a politician and his aide. She claimed the three had blackmailed her and forced her to submit the complaint.

Joint CP J Elanchezhian said the woman had visited his office to withdraw her complaint and the process had been initiated. Bains is already facing a rape FIR registered against him a few months ago. — TNS