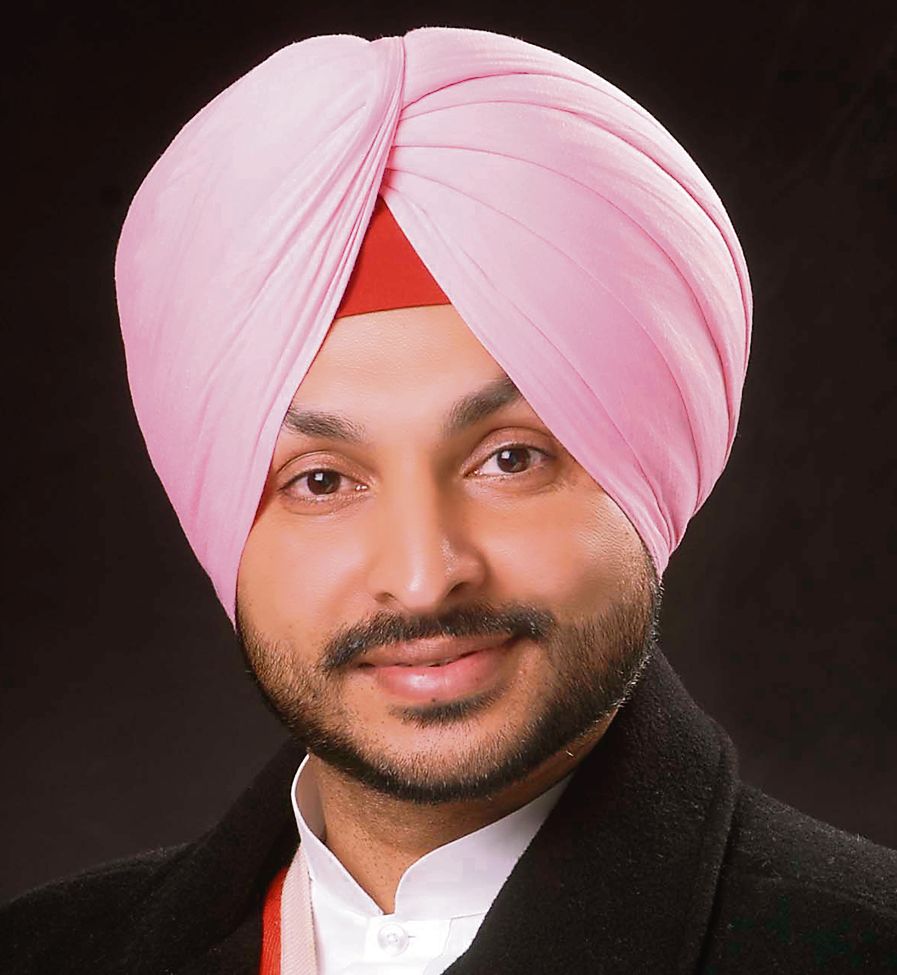 Congress MP from Ludhiana Ravneet Singh Bittu today said he would volunteer to get arrested in place of any farmer union member for the attack on BJP state president Ashwani Sharma’s cavalcade.

Instead of taking on the protesting farmers, the BJP state president should go and sit with agitating farmers and convey their concerns to the central leadership of his party, Bittu said.

He said if anyone came to arrest farmers for the attack on Sharma’s cavalcade, he would stand against such a move. “The BJP is trying to create a law and order problem, besides creating a fear that Governor’s rule can be imposed in the state. The incident has been blown out of proportion,” he said.

He said the BJP should not mistake Punjab with Jammu and Kashmir or Ladakh where it could use force to have its way. People of Punjab were known for making sacrifices and taking on their tormentors, he said. The BJP was pushing Punjab towards dark days by abusing law, he said. — TNS