Youth shoots fiancée, self at Kotla village near Samrala 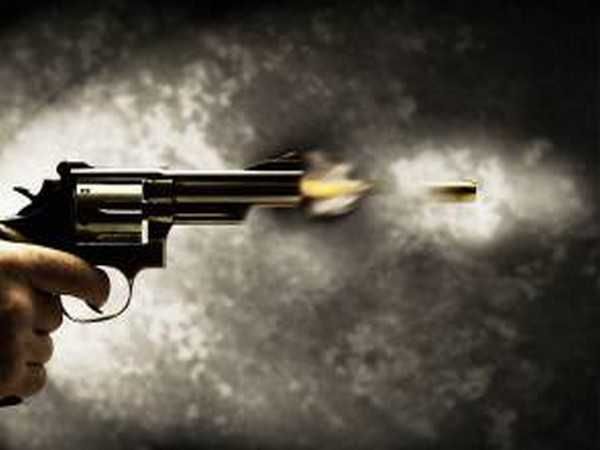 A youth shot his fiancée at Kotla village near Samrala on Friday, before turning the gun on himself after being chased by villagers. The police recovered a .315 country-made weapon along with three live cartridges from the scene.

Samrala SHO Surjit Singh said the deceased were identified as Ajit Singh, alias Sunny, (23) of Muzaffarnagar, UP, and Manisha (22), also a native of UP and presently living at Kotla village here.

The woman along with her family was working at a brick-kiln at the village and stayed in huts constructed nearby. The SHO said both were recently engaged and their marriage was due in June. Ajit came to her hut today and shot Manisha in the head from point-blank range.

After hearing the gunshot, people chased the accused. But before they could catch hold of Ajit, he shot himself.

The police got in touch with the family of the youth in UP to ascertain the cause of killing, but to no avail. —