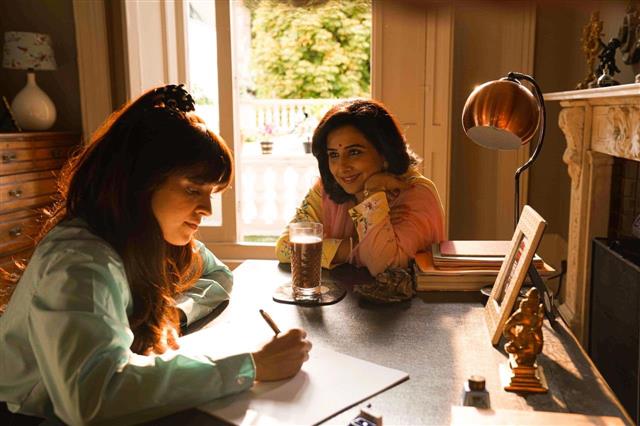 Behind every successful woman, there is an exploitative or disgruntled family. Ouch, however, the biopic on mathematical wizard Shakuntala Devi is no sob story rather one with a massive emotional core. Touching and engaging at the same time, in telling us the story of the ‘human computer’ who could rattle off answers to massive calculations in a jiffy, Anu Menon the director overlays Shakuntala’s talent with the drama of her life. Moreover, she blends the two seamlessly. Why, the movie begins with a dramatic flourish. The daughter has filed a case against her mother. Here on, we are taken on a roller coaster journey of Shakuntala. Like many a child prodigy her childhood too is snatched away from her as her mathematical shows turn into money-spinner for her greedy father.

Directed by a woman director, the undercurrent of feminism is unmistakable. ‘When you grow up you will become bada aadmi’, tells her sister and prompt comes Shakuntala’s answer, “Badi aurat.” And if you disagree with the term and think there isn’t anything like a big (read accomplished) woman, just watch Vidya Balan in action. Her vim and vigour fills every inch of the small screen (streaming on Amazon Prime) and how we wish we could watch her on the big screen. Nevertheless, as she tells us, ‘numbers love me’ we love her in this titular part where she is as much a born genius as a woman who finds love, marriage and motherhood. Only she is not willing to sacrifice her unique identity at the crossroads where career and motherhood meet. How much of the conflict between the mother and daughter has been amplified, one can’t say. Interestingly, the biopic has the blessings of the real daughter Anupama Banerji.

The onscreen daughter Sanya Malhotra is almost as good as Vidya and powers the emotional arc with subtlety and finesse. Amit Sadh in a brief part of Anu’s husband too anchors the narrative in which men including Jisshu Sengupta as Shakuntala’s husband are just as endearing. Like most biopics, this one too is an ode but is not just confined to hailing her feats and achievements. Sure enough we see her in her mathematical element at more than one point. After all she was the woman who made it to the Guinness book of world record with the fastest human calculation; multiplying two randomly selected 13-digit numbers, at Imperial College London, UK in 1980. Vidya’s mathematical performances in the movie, where she stands as a woman in charge of not just numbers but herself and her life are some of the delightful highpoints. As is her transformation from a pigtailed village belle to this self-assured woman who utters, ‘English please’ with panache as her brain is being studied by scientists.

Even if numbers mean nothing to you, you will enjoy watching this reel Shakuntala toss them up at you. Actually, Menon rustles up a fine mathematical equation capturing the life of a genius, her vulnerability and even some of her human flaws. What finally emerges is a portrait of a woman, ahead of not just calculations but her times. A feminist she dares tell her husband, “If you were an internationally acclaimed mathematician, I would be expected to follow you around the world, so why can’t you come along.” A mother at heart, her relationship with her daughter tugs at your heartstrings and forms the flesh and bone of this briskly paced film which is as much an acknowledgement of her mind as of her womanhood. The entertainment quotient of Shakuntala’s mathematical prowess finds a match in this entertainer. 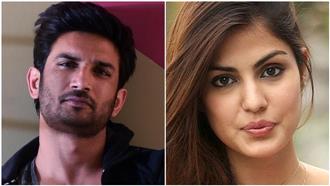 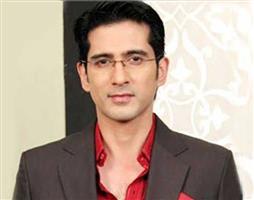 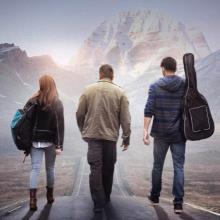 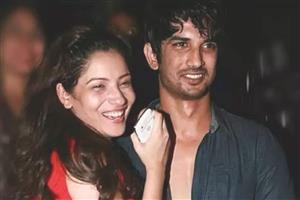 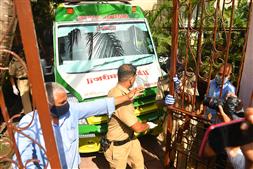 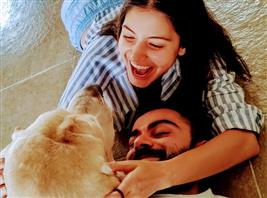 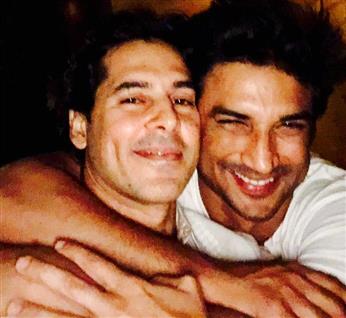