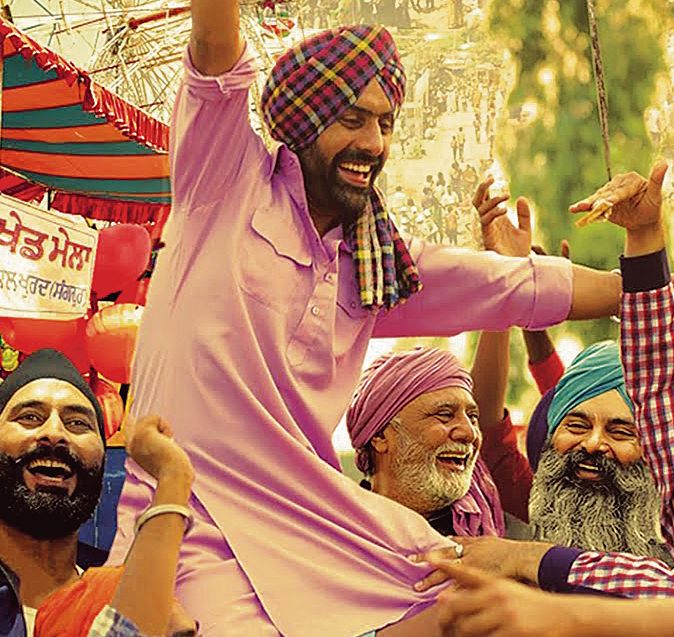 A biographical drama on the life of Olympian boxer and Padma Shri awardee Kaur Singh, director Vikram Pradhan needs a pat on the back for choosing such a subject. But has the film done justice to the living legend? The answer isn’t a clear yes or no. For starters, it tries to impose comedy on a serious subject which isn’t even needed. Perhaps the makers also needed to believe in Kaur Singh’s achievement, struggles and sacrifices to bring out the subject in all seriousness.

The true portrayal of a man who fought with the legendary Muhammad Ali in an exhibition match in New Delhi back in 1980, which made Kaur Singh a figure to reckon with, starts only after the interval. As for the acting of the lead actor, Karam Batth, his acting prowess seems to mature as the film progresses. While the first half dwells on Kaur Singh’s humble beginning, the second half captivates the viewer with his achievements. It captures the misery of players and the price they have to pay at the hands of the corrupt system. The title, Padma Shri Kaur Singh, is not just the film’s introduction but also a slap at the system.

Prabh Grewal as Kaur Singh’s wife, Baninder Bunny as Shonki, Kaur’s friend also leaves an impression as character actors. Raj Kakra as senior Army officer looks the part. Only the fighting scenes which should have been the high points of the film aren’t given as much attention as Kaur’s personal life.