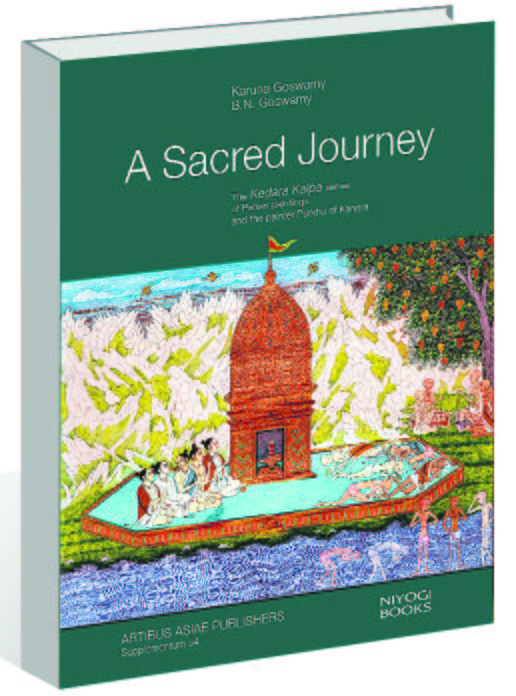 For several decades after some folios, seemingly from a series, were acquired by the National Museum in Delhi, not much was known about the works. If some called the ascetics in the paintings ‘Five Sages’, others said they were Pandavas on their final journey to heaven, after the Mahabharata war. Their period of making was mostly referred to as the early 19th century, but no one delved into the details.

It was only in 1996 that art historian Karuna Goswamy identified, for the first time, the ancient text on which the paintings are based. Her research confirmed that the folios were from ‘Kedara Kalpa’, a relatively lesser known Shaivite text. Things finally began to fall in place.

The identification was quickly and unquestioningly embraced by scholars and collectors after 1999, and remains so till date. Karuna, along with husband, art historian BN Goswamy, decided to write a book on it, though it is only recently that the work reached completion. Karuna, sadly, is not around to see the final work.

Interestingly, while the manuscript that helped identify the series was from Rajasthan, this book draws from two dispersed series of Pahari paintings. It features detailed descriptions of the paintings, their subtle nuances and spiritual significance. The in-depth analysis is based on over 170 images from leading museums and collections around the world. It also offers details on the painter, Purkhu of Kangra. A work to savour, indeed. — TNS 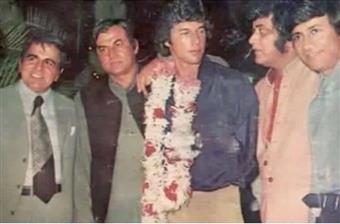 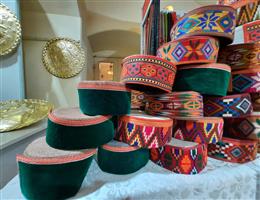 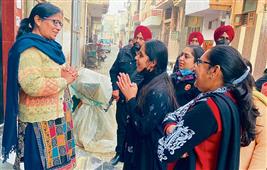 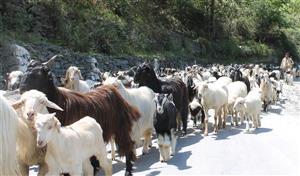 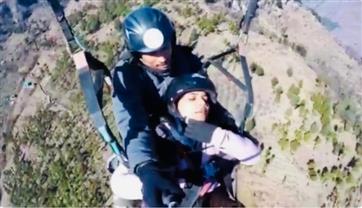 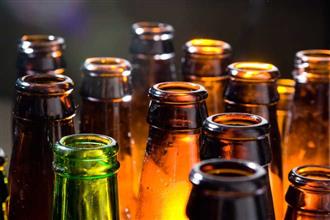 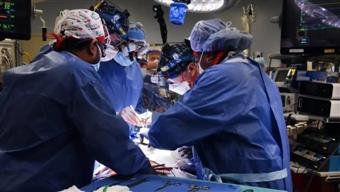 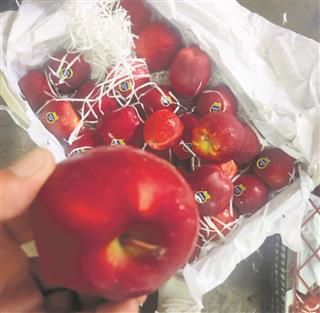