A son’s tribute, with a pinch of realism 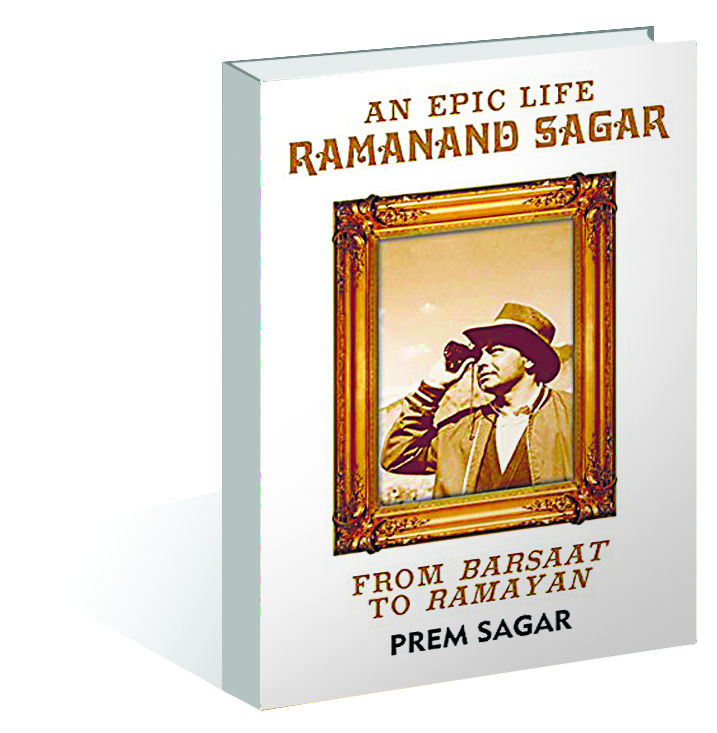 When a son decides to pen a biography of his celebrated father, one can only expect a hagiography. Indeed, Prem Sagar, son of filmmaker Ramanand Sagar who gave us the iconic television series Ramayana, recounts his father’s epic journey with deep respect. Early in the book he hails him as a modern-day Tulsidas and man of ethics and principles more than once. Yet, his regard for his father does not take away from the merit of the book or its remarkable storytelling. In fact, the book unspools like a film. Incidents and anecdotes are woven like film scenes, unfolding with great attention to detail. For those for whom Ramanand Sagar is just another name in the annals of the history of films and television, there is much to know and learn. From Sagar's journalistic stint to his emergence as a scriptwriter in Prithvi Theatre to writing the iconic film Barsaat to finally coming into his own, the portrait of Ramanand Sagar is complete. Replete with personal details like how he was adopted by his maternal grandfather and separated from his real mother, the unenviable growing-up years of Ramanand are carved with sensitivity. As the author traces the ancestry and charts out the family tree, at times names become too many. The great grandfather, his brother and their extraordinary riches that ultimately deserted them... the accounts are veritable. But what you get is not just personal history but a socio-economic record of those times, both the pre and post-Partition eras come alive.

The narrative style chosen by Prem is not linear but goes back and forth in time. With his father at the centre of nearly all timelines, Prem builds a fascinating tale about the making of a legendary figure. Undeniably, the son considers the making of Ramayana his father's singular achievement. The genesis of his seminal work, almost like divine intervention, is hinted at right from the beginning. That Ramanand was born to create Ramayana and take it to the millions of Indians was pre-ordained. Several encounters with seers and sadhus, vividly substantiated, point in that direction. Prem comes to the actual making of Ramayana in the latter half of the book, long after he lets us into his father's life.

Much before the story of Ramayana unfurls, there is an undercurrent of spirituality, even ritualism, and several mythological tales are retold. The not-so-faithful might take umbrage to the spiritual charge with which the accounts are often suffused. If Ouja board game and Nadi astrology are referred to in the book, gurus such as Nityanand are spoken about in a near reverential tone. But lest we forget, we are reading about the life of a man whose retelling of Ramayana was beamed to a record 650 million homes.

It's not as if Ramanand the movie maker is eclipsed. His tryst with Gemini Studios, where he learnt the art of cinema from Vasan, the making of films like Paigam and before that Ghunghat, starring Bina Rai, provide the significant markers in his illustrious career. But nowhere even while giving the count of his movies does the book read like an ordinary bibliography. Anecdotes leap out, often minor ones, providing an insight into actors such as Meena Kumari and Raj Kumar. The making of Arzoo and filming of ever-popular songs Ajee Rooth Kar and Bedardi Balma are described with fascination backstage stories.

The book is essentially dovetailed around one man's saga, spilling out anecdotes that only an insider can have access to. What is amazing, however, is that despite keeping the father on a pedestal, he lets his story pulsate with humane facets intact. He idolises his father but ensures that he is not deified. But he certainly credits him with reviving cultural consciousness, something even sceptics can't disagree with for the public sentiment around the telecast of Ramayana is well documented. What, however, isn’t known is the behind-the-scenes political drama around Ramayana and later Shri Krishna. Even if you are tempted to take certain sections with a pinch of salt, you can't take issues with the story engagingly told, suitably researched and worth delving into. 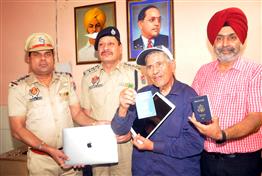 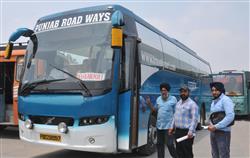 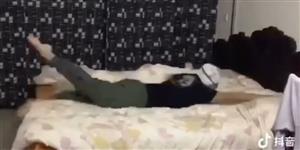 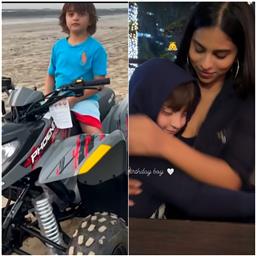 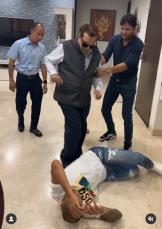 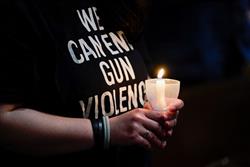