Action, sans thrill is how Michael B. Jordan-starrer Without Remorse can be described 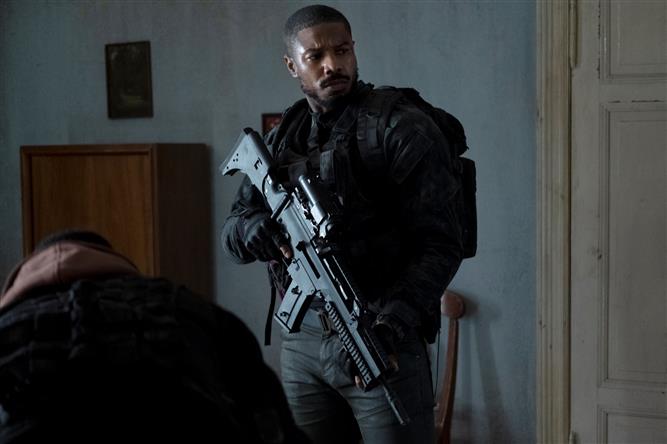 Elite Navy SEALs are in Syria to extract a CIA operative. A successful mission is soon followed by the beginning of a new conspiracy, as one after another man involved in the mission falls by the wayside. A film based on Tom Clancy’s book has to be a web of treachery and intrigue. Add treason too. Only Without Remorse is more of an actioner, sort of a revenge drama as it joins the dots and takes us through a storm of events and a chain of action sequences.

Based on a 2010’s modernised version of 1993 novel of the same name by Tom Clancy and a spin-off of the Jack Ryan film series, the thrill quotient is rather minimal, which is rather sad for an espionage film.

Of course, the question that piques our interest on the side bar is — who is the enemy really? Is it as simple as it seems. Early on we are reminded of the Russian involvement in Syria. Are the Russians responsible for killing these men right in their homeland? Or is the CIA officer Robert Ritter (Jamie Bell), with whom John Kelly crosses paths and daggers more than once, the culprit? The hero of the film, a fearless badass Kelly, enacted remarkably well by Michael B Jordan, is the fulcrum around whom most of the drama and action revolves. When he says, “You need someone like me and there isn’t anyone like me,” you can only nod in unison. He does seem inimitable and irreplaceable.

Action scenes hold the narrative, are superlative, precise and technically flawless. The one where Kelly sets the Russian’s car on fire and sits inside a burning car to glean information about the killer is executed with finesse. Adept too is the one where he kidnaps his real enemy (no spoiler alert) and plunges the car headlong underwater. Ah, but when he forces him to say out his wife’s (Lauren London as pregnant Pam has a lingering presence even in a brief part) name, who too has been a victim of his ignoble mission, you are reminded of our very own Hindi pulp.

Besides, the identity of the bad guy is more of a dampener. His motives, “A big country like US needs a big enemy. Today half the country thinks the other half is its enemy. I gave the country a real enemy,” have a better spin. In fact, many a one-liner such as “I was a pawn out to get the king” and “we were fighting for the America we wanted” will have your attention.

The writing mercifully is crisp and not verbose, editing is sharp and so is cinematography. Only the twists have a familiar ring and surprises don’t have the zing you would expect from a conspiracy thriller.

Without Remorse is kept afloat by fine acting by the likes of Jodie Turner-Smith, who as Lieutenant Commander Karen Greer gets the body language of an officer and the heart of a caring one just right. Ultimately, the film belongs to Jordan who manages to give the familiar tale of patriot soldiers used as fodder by misguided men in power, a zany twist. Streaming on Amazon Prime Video, watch it if you are a fan of Jordan and surface-level actioners do the trick for you. Else you will end up watching Without Remorse with a twinge of regret. 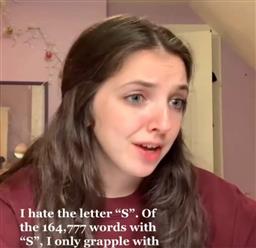 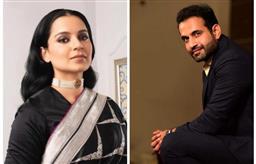 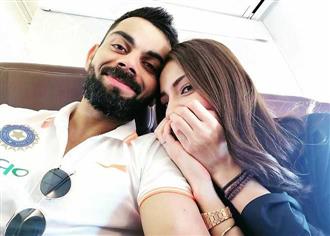 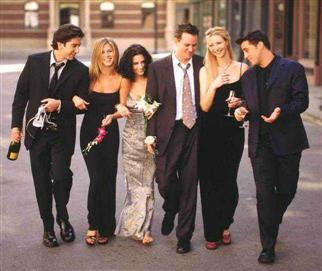 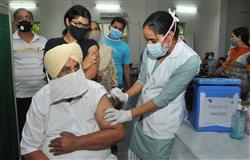 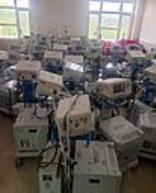