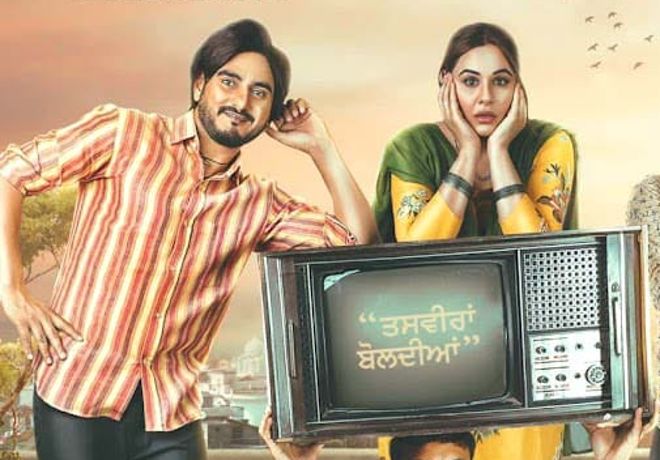 High on nostalgia, period drama Television lacks homework on the script. It feels like a hurried attempt on a good subject and even the humour is average. Characters actors such as BN Sharma, Prince Kanwal Jit Singh, Gurpreet Ghuggi and Seema Kaushal, who have been impressive in their other outings, have been wasted too.

On the acting front, there is not much to do for Mandy Takhar, so she can’t be blamed. Kulwinder Billa, on the other hand, fails miserably to look like a hero of the age when shutter-televisions were in vogue. Village people being gullible enough to believe that there lived a whole mini-world of Gulliver in television was repetitive and did not evoke laughter. The one-hour-fifty-minute long film is something family drama lovers can give a miss too.

Even the social message of discouraging dowry comes a little too late. However, the music is pleasing to the ear.