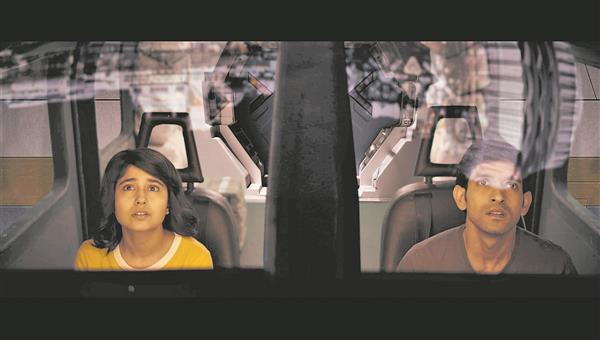 What if the karma theory didn’t exist? And what if there was no heaven or hell? In the sci-fi movie Cargo, streaming on Netflix, after one dies one reaches spaceships like Pushkpak 634A, where rakshasas such as Prahastha (Vikrant Massey) are working for Post Death Transition Services! Their job is to get the deceased ready for reincarnation. They take away all the belongings one had at the time of death; heal the body, erase the memory and recycle one for rebirth. That’s what Prahastha has been doing for over seven decades. It may sound weird, but the film makes you think about it. This simple yet complicated film blends science and mythology with much perfection.

So, Prahastha attends the dead people (called cargo in their lingo and hence the name) with utmost precision, as if it is some military operation, but remains totally detached. He performs his job, eats, writes his journal, conveys his feeling through sketches and goes off to sleep. One day, when another rakshasa named Nitigya (Nandu Madhav), with whom he interacts through a CRT monitor, tells Prahastha that he would be joined by an assistant, he does not like the idea. But as Yuvishka (Shweta Tripathi) arrives on the spaceship, there is sudden gush of youthfulness in demons. Her presence, unacceptable to Prahastha initially, soon becomes a source of joy for him. If Prahastha writes what he feels, Yuvishka vlogs it! He is quiet and follows the rule book; she is lively and wants to experiment. This juxtaposition of old and new, bringing together past methods and future techniques is brilliant.

As the movie progresses, it brings up questions on subjects such as existential crisis, loneliness, compassion, life after death, purpose of life and a lot more. Soon, the situation changes and Yuvishka has to be sent back to the Earth. At this point one witnesses the desperation in Prahastha, who does not want to let go of her only companion. There may not seem to be a story here, but in abstractness lies the beauty of the film.

Vikrant Massey’s performance is effortless while Shweta Tripathi is endearing. Nandu Madhav is seen just on a CRT screen, but he has a strong presence. Kudos to Arati Kadav for tapping Indian mythology and science-fiction the way she has done in this film. Cargo is intense, dark, philosophical, comic; all rolled into one. It highlights the fact that nothing is lost forever and nothing is permanent. And there is life after death, so there are many chances to do what one wants to do! 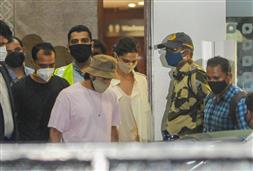 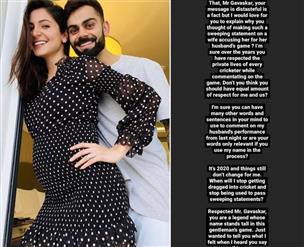 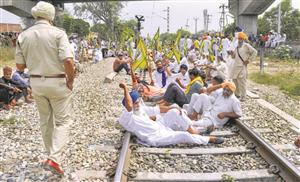 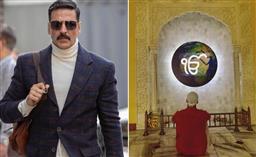 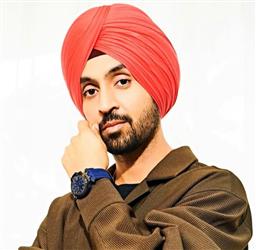 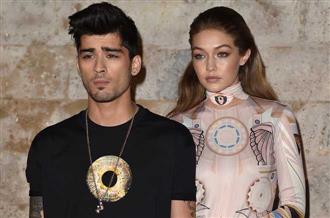 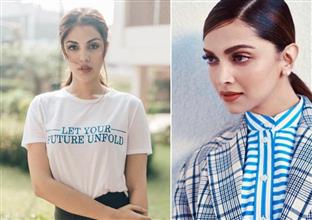 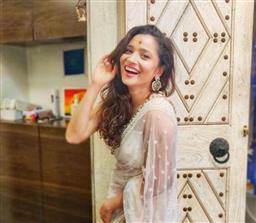