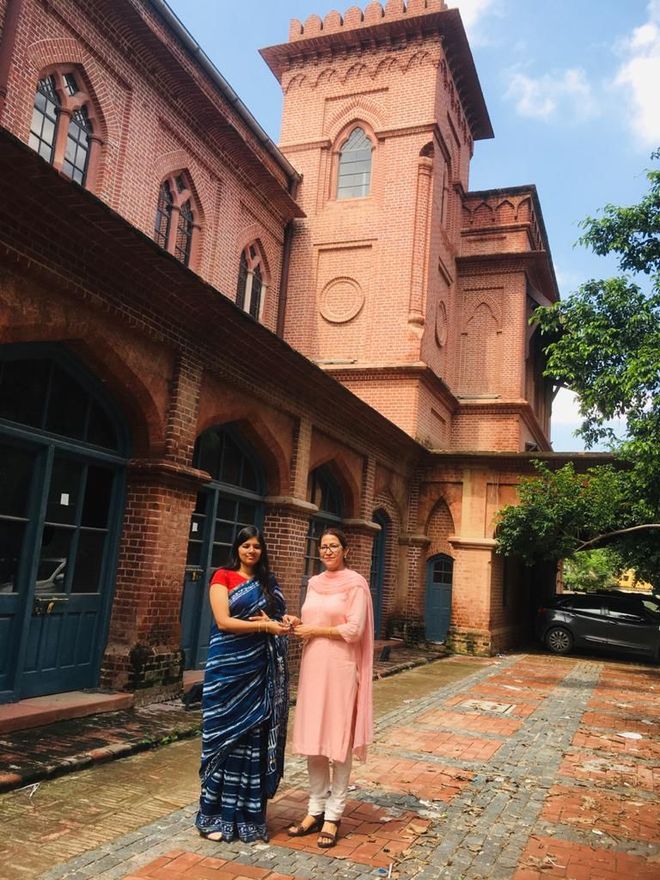 ADC Ruhi Dugg (left) hands over the keys of new building to Prabhjot Sandhu outside the library building in Amritsar on Monday.

District Library, one of the two surviving public libraries in the city, has a new address — the old DC office building.

The process of shifting has begun from its previous premises at Rani Ka Bagh to the heritage building as district librarian Prabhjot Sandhu said the development will bring in infrastructural upgrade of library.

The decision to shift the district library from its current building at Rani Ka Bagh to the new location had not gone down well with some visitors and members. A few had also shared their views on social media, citing accessibility issues and other factors for opposing the move.

But Sandhu said the move will be beneficial. “The previous building at Rani ka Bagh had space constraints for stocking books and using the library for exhibits. We even did not have a toilet for almost three decades. The district library has over the years attracted many readers and members including young and old. We needed better space for bringing in more facilities and increasing our book collection. I do not know why people are not okay with this decision,” she said.

The District Library was established in 1982 at Rani Ka Bagh as the only public library at the time in city. It has a large collection of books related to Punjabi literature. Some of the books are first edition and rare copies of classic English writers translated in Punjabi. Among its collection is a rare Punjabi translation of Rabindranath Tagore’s Gitanjali, which is considered a milestone in the Indian literature history.

The old DC office is a 150-year old heritage building that has been recently restored and will house the library. “We have already set up the children’s section and are in process of setting up our digital section. We hope to increase the scope for library by making it into a community learning hub as we now have good space and amenities,” Sandhu said.

Sudarshan Sharma, 58, who was a regular visitor to the District Library, in his Facebook post, said the new premises was far for senior citizens. “Rani Ka Bagh was a central place and a lot of residents from nearby colonies used to come by walking. Also, it was a quiet place. Now, members will require a conveyance to reach the new office.”

Hansraj Arora, another resident, said the shift will impact students and senior citizens who visit the library. “Many senior citizens and students will suffer. Moreover, they will have to pay scooter stand charges on every visit, while at Rani Ka Bagh, parking was free. They should make parking free for library visitors at the new building,” he commented.

Jagdish Pruthi, another visitor, too, commented that the shift was not conducive as the old DC office was situated in the District Courts Complex, which is a noisy and crowded place. 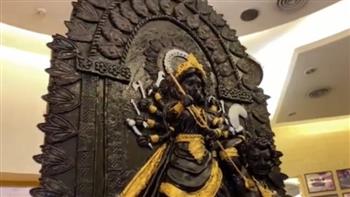 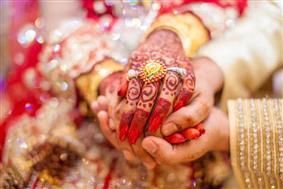 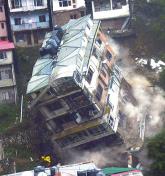 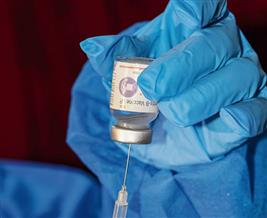 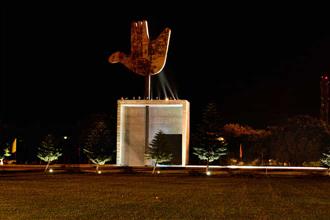 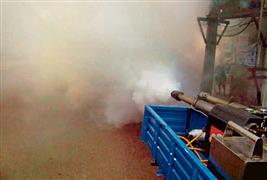