'Ganga's Choice and Other Stories' by Vaasanthi highlights how oppression of women persists : The Tribune India 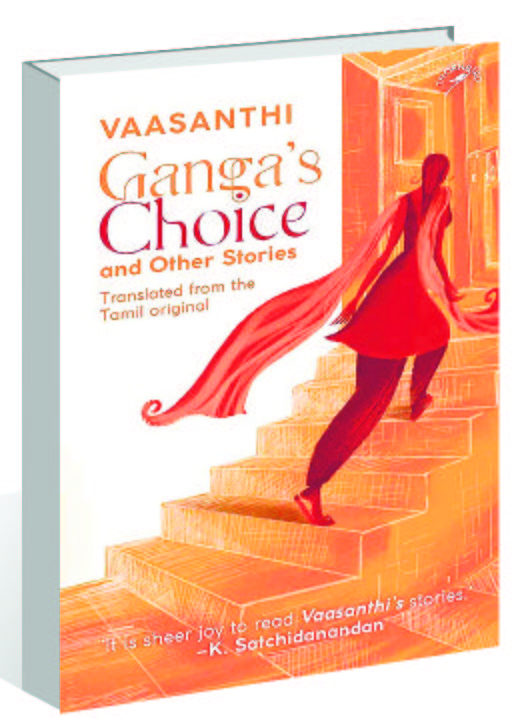 Vaasanthi’s collection of 15 stories takes a long, hard, unflinching look at the situations faced by (mainly) women and (some) men in a world that shies away from acknowledging this reality. It is pitiless, hard-hitting and stokes outrage, or at least should. The incidents and stories are what we may have read about in newspapers but the fiction writer takes over from the journalist that Vaasanthi once was. A brief look at the stories shows how ‘real’ they are.

‘The Testimony’ revolves around the fear of speaking out or bearing witness to atrocities. This stifling of women’s voices within and outside the home is an everyday truth lived by millions of women. ‘The Symbol’ stands for devadasis and their fate, forever tainted and taunted. The stigma never goes away as a former singer-devadasi realises many decades later. ‘Dance of the Gods’ is a modern-day retelling of the story of Panchali. The central character is terrorised by the custom of various men entering her bedroom in the absence of her husband in the family into which she is married. The question that haunts is would the mother have told the brothers to share equally “if she had known what it was to be shared?”

In ‘The Mousetrap’, the young bride is assaulted by a family member who in turn gets thrashed for daring to do so. A violent end for violating a woman. A more violent conclusion is depicted in ‘The Untold Story’, an eerie story about sexual exploitation. ‘Voice’ too reverberates with violence in a story of child marriage. There is complete sympathy with all the protagonists in these stories as they express the unspoken depths of frustration, anger, exploitation and helplessness they experience.

‘Ganga’s Choice’ highlights how a woman’s identity is perceived as linked to reproductive ability. If you can’t have children, you are not marriageable is echoed throughout the story, but the protagonist does not let societal expectations keep her down. It is the only story that shows how bold and free women can actually be. Still on reproduction, “Are we just child-bearing machines?” asks a woman in ‘Murder’.

‘Hands’ is the only soft story if you like, of ageing, arranged marriages, and different kinds of love expressed or not. In ‘Punishment’, the hero is a police officer caught between two generations — his father’s apparition, which acts as his conscience, and his son, an activist student. In ‘Gap’, a Muslim prisoner is released on Independence Day only to find that freedom does not equate to freedom of action. ‘He Came’ and ‘Line of Control’ address current political issues of the pandemic and the inter-community hatred fuelled by cross-border and internal hostilities.

Sukanya Venkataraman, Gomathi Narayanan and Vaasanthi herself have translated these stories from the Tamil. What stands out is the excessive use of footnotes and explanations within the text that do not really add to the narrative. Obviously, the question arises: for whom are the stories being translated?

This is a collection of harrowing tales of women’s oppression, with some redeeming acts of faith in humanity. Individually, each story is compelling. As a collection, the book could have done with a few light stories of humour and hope. An unmitigated sense of despair pervades the book, which is an unwavering mirror held to reflect multi-layered depravity in society. Read it, you must. But one story a day… 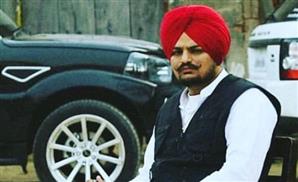 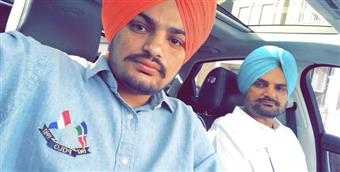 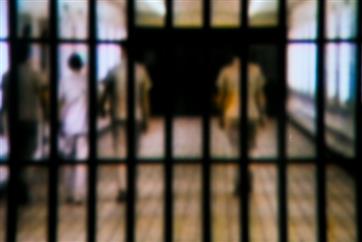 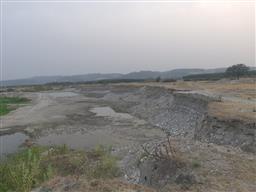 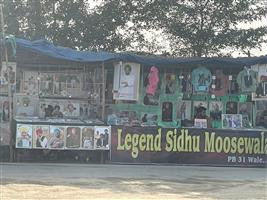 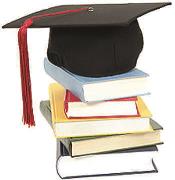 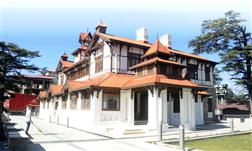