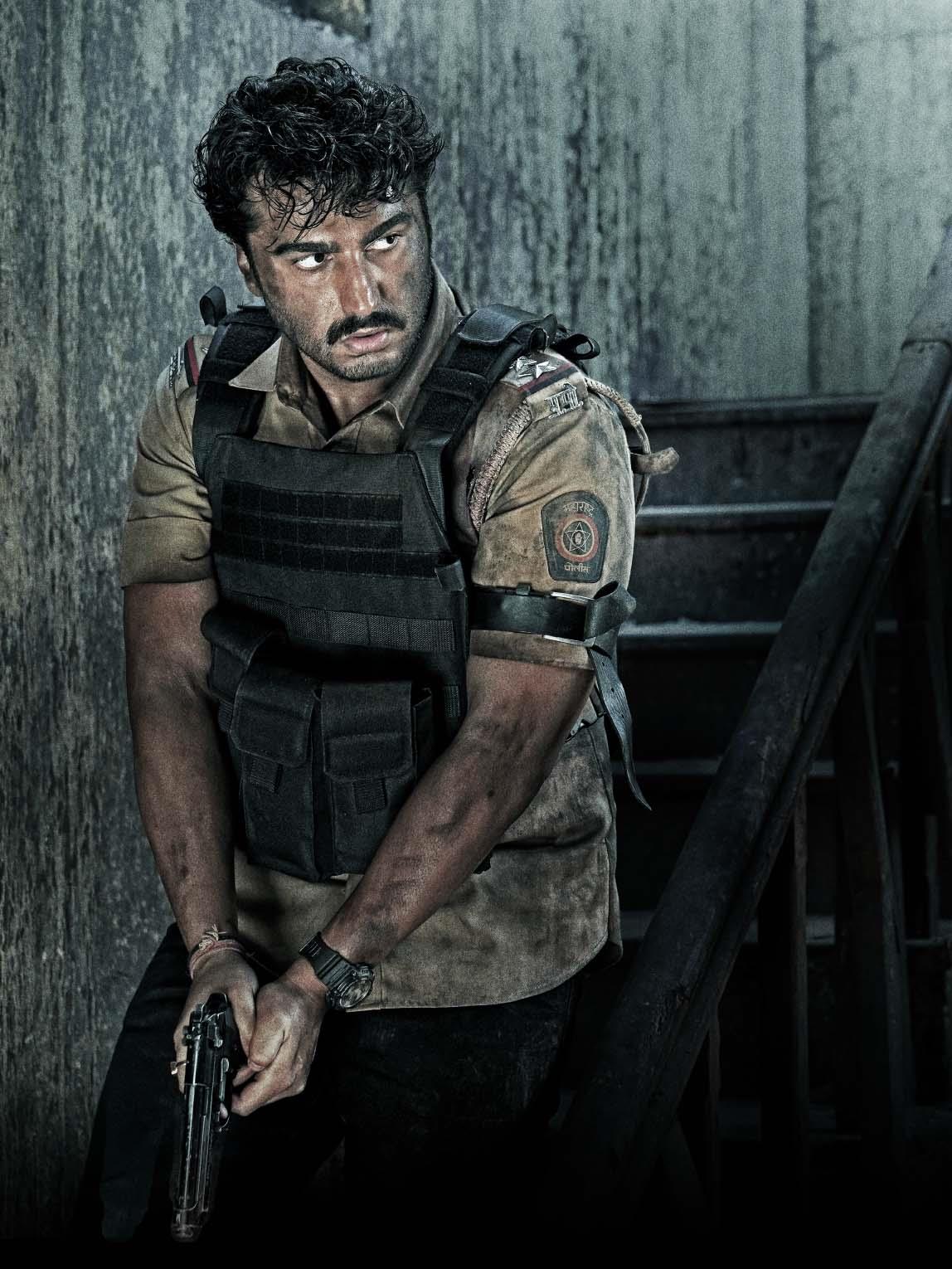 The very title Kuttey is a giveaway. It’s a dog eat dog world. And the line between the outlaws and upholders of law is razor thin. A prologue set in 2003 involving a Naxalite sets the pace and the mood…A fable demarcates the difference between a dog (loyal servant) and lion (ruler) and the proverbial sacrificial goat.

Chapter one begins and as the narrative jumpstarts from 2003 to 2016, there has to be a connection. Thus two central characters of the opening segment figure again. One is obvious and the other is a surprise element reserved for the last bit. And this is where director Aasmaan Bhardwaj scores. As he creates a vortex of crime, greed and more, there are quite a few surprises in store, even though they all don’t fit or flow organically.

Gopal (Arjun Kapoor) and Sardar (Kumud Mishra) are two cops, who instead of busting the crime are in collusion with the criminals. Expectedly, their unethical world is not easy to navigate. Naseeruddin Shah wheels in (on a wheelchair), forces them to go for a contract killing and there is many a spoke in the wheel hereafter. How different players of the game of grime and greed get entangled…each trying to hoodwink the other forms the crux of the film leading to chaos and some degree of fun. With a cast to die for, with fine actors such as Tabu and Konkana Sen, Kuttey has much going in its favour. Tabu as police woman Pammi gets to tell some putrid jokes and cracks an insightful one too. Only, the tale concerning scorpion and frog though familiar is no joke. Rather its dark humour underpins the whole narrative. Logic kya hai… becomes the catch-line and acquires a political sting in the climax.

Even though the thriller circling around a heist unfolds at a decent pace, lot seems borrowed. Despite the palpable influence of western noir Aasmaan keeps you engaged. So does Tabu, who demands and commands attention unabashedly. Among the line-up of actors, there is Anurag Kashyap too, who gave us the original films of similar genre.

Many other members of the cast such as Naseeruddin’s presence too is almost like an extended special appearance. Then a whole lot are just dispensable. Arjun Kapoor as trigger-happy avarice ridden cop hogs most of the limelight and is in fine form. Kumud Mishra gets similar footage and is adept as ever. Radhika Madan breezes in post intermission and sparkles.

Cinematographer Farhad Ahmed Dehlvi is in sync with the film’s mood. The background score by Vishal Bhardwaj might be reminiscent of his film Kaminey yet punctuates the narrative well. What doesn’t is the extra dose of politicking. Yes, the last barb strikes home but the Naxal angle, rather than being subversive, stands out like a sore thumb in what is essentially a Tarantino style thriller and tale of amoral beings. Despite the obvious inspiration and influences, junior Bhardwaj, who along with his father Vishal, has written the film with cynical and quirky twists is worth watching out for.