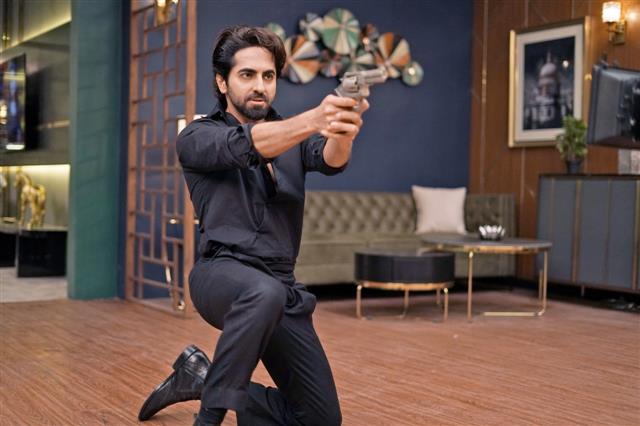 Two fantastic actors, Ayushmann Khurrana and Jaideep Ahlawat, and a production house that has given us delightful comedies like Tanu Weds Manu... The combination sounds like a heady mix. In interview after interview Ayushmann has defined his part as ‘genre breaker.’ Only, in the hands of debutant director Anirudh Iyer, the film is not just genre-breaking for its lead hero, but also as a film it defies pigeon-holing.

Starting as a thriller what with an action hero Manav on the run after accidentally killing a man and spreading out like a spoof, this isn’t your average run-of-the mill entertainer. Sure it makes you smirk and smile. Even excite and thrill as Manav decides to find refuge in London...Isn’t that where all fugitives (Nirav, Mallaya) go? The film stings and delights in equal measure.

With Manav’s real and reel life intercutting what unfurls on the cinema screens is as much a suspension of disbelief as stinging reality. Iyer who has written the story tries to pack many things in this tale of hero becoming a zero...And finally brings us to the esoteric or the ultimate Bollywood truth ant bhala to sab bhala.

Till that happens, there is fun-laced with life-like moments like #BoycottBollywood. How we love to put our heroes on a pedestal, only to knock them down in a jiffy rings true. The underworld don whose biopic Manav refuses to do and whom he runs into in London tells him, “You are an opportunity for the poor to get even with rich.” The underworld reference and ‘relevance’ is indeed loaded and mirthful. Media and its motor mouth anchors holding kangaroo court for disgraced heroes is a familiar enough sight on our TV monitors. Here the make-believe act is no less revealing till it becomes a little too much.

But actors save the day all through the film. Ayushmann as superstar Maanav is in top form. Be it as the action hero who can’t feel angry enough till he learns his car won’t be delivered on time or the real life person, who puts all his reel life learning to task. Equally talented Jaideep Ahlawat as Bhoora and Manav’s nemesis out to avenge his brother’s killing gets his demeanour and inflections of a Haryanvi politician right, and is a match to Ayushmann.

In the heroine-less narrative the duo spar, fight and chase each other in some slick action sequences. Though why Bhoora, who kills at the slightest provocation, can’t finish off his arch enemy Manav whose search has brought him to London is hard to fathom. Instead, he challenges him to hand-to-hand combat. In the middle of a fight, his monologue on how public makes stars seems like a deliberate intervention and is not organic. Thus what is a deuce suddenly becomes advantage Ayushmann. Blame it on the fact that Bhoora’s villainous act is not as well-sketched as the action hero. As Manav the hero, fallen from grace, says in the latter half, “Yeh meri kahani hai...” he has to get the better of him, literally and cinematically. And that tells us something about Ayushmann whose rippled bare chest look, however is not the only thing to look out for. The writing, the peppy remix Aap Jaisa Koi with Malaika Arora’s all oomph item number and Akshay’s cameo playing the perfect cad all add to the film.

An Action Hero may not be everyone’s cup of tea but has enough masala of real and reel, our world and Bollywood, worth savouring. 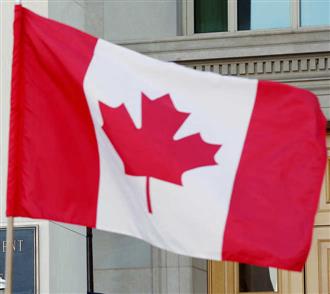 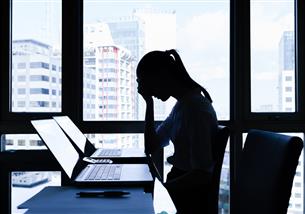 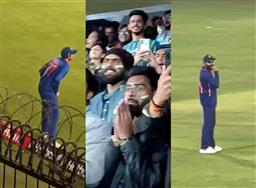 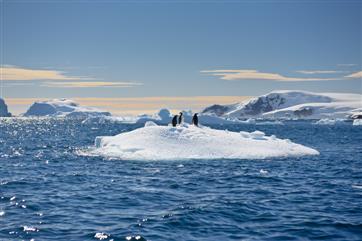 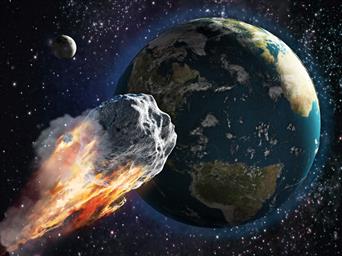 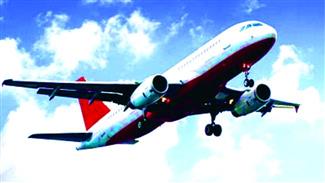 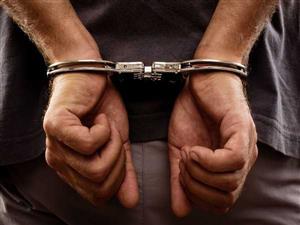 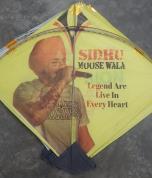