I Wanna Dance With Somebody is less of drama, more of music : The Tribune India

I Wanna Dance With Somebody is less of drama, more of music 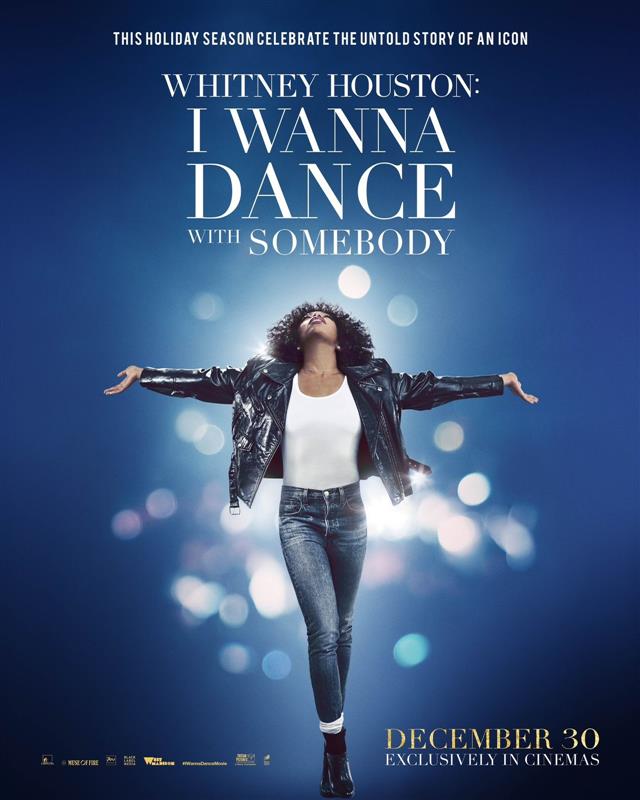 I Wanna Dance With Somebody


Film: I Wanna Dance With Somebody

The musical drama based on the life of legendary American singer Whitney Houston has less drama and more music. Telling the tale as it should be told, the movie is a heartfelt tribute to the life she had led and songs she had left for generations to come.

Three cheers for the director for not leaving the viewers teary eyed in the end for not showing Whitney’s accidental death from drowning and rather leave it on a high note with a flashback scene of the best performance at American Music Awards (1994). She achieved the impossible feat of singing back-to-back three tough medleys, I Loves You Porgy, And I Am Telling You I’m Not Going and I Have Nothing.

For those who have lived in Whitney’s time would surely savour the moments from her life. But it’s an interesting watch for even those who didn’t grow up hearing ‘The Voice’ of Whitney. The star of the film is Naomi, for no one else could have played Whitney better. And, of course, and Clive Davis, who launched Whitney and also put his money as producer in the film. Tamara Tunie as Cissy, Whitney’s mother, also left an impression and so did Stanley Tucci (Clive) and Nafessa Williams (Robyn Crawford).

As for as the Whitney’s troubled childhood, that left an impact on her relationship with husband Bobby Brown, played by Ashton Sanders, has definitely been addressed. But the drug problem of Whitney has been underplayed in the film. Whitney, raised with strict catholic beliefs and surrounded by patriarchs like father John Houston and Bobby, also speaks of the time she lived in. The same for her closeted lesbian relationship with creative director Robyn. There is another character in the show, Whitney’s music, which expresses all the emotions the songstress and heroine went through. If you want a front row ticket to Whitney’s concerts or her life, this is the film for you! And, to know why she is still celebrated even though she died young at 48.