Like its prequel, KhudaHaafiz: Chapter 2-Agni Pariksha is the perfect balance of action and emotion 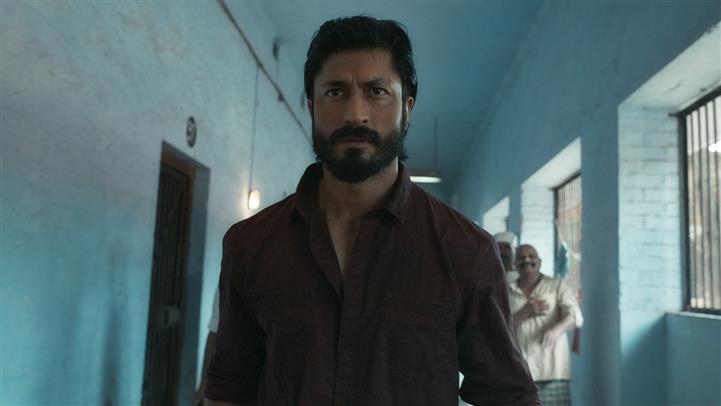 Faruk Kabir returns with the sequel of his 2020 actioner Khuda Haafiz and Vidyut Jammwal makes a comeback as Sameer and so does Shivaleeka as his wife Nargis. The sequel picks up where the first film ends— the couple trying to move past the trauma of rape and abduction of Nargis.

An orphan, Nandini, enters their lives and repairs their bond but only to be torn apart again.

The movie picks pace when the happy family (of three now) once again comes face to face with the evils of society. The 5-year- old daughter is abducted and raped and our hero Sameer wants justice. The performance of Vidyut and Shivaleeka is praiseworthy.

Set in Uttar Pradesh, it hits all the right chords as it highlights the broken legal system where a son of a judge and the grandson of a local leader are involved. Rajesh Tailang, doing a Prime Time report on the rape case, is another familiar point. As action speaks louder than words, Jammwal’s character has less dialogues and more action and emotion on screen. The storytelling and justification for Sameer’s brutal killings are taken forward through the voices of the supporting cast, namely Rajesh Tailang and Danish Hussain.

Sheeba Chadha as the key conspirator and villain tries hard to add weight to her portrayal of Thakur ji, only a lesbian angle and the psyche of the character are not quite nuanced. While the plot is predictable, it’s the performances that steal the show. Action weds emotion—the highlight of the first part remains intact in the sequel too, only this time it is picturised in UP, taking the viewers through the narrow lanes of Kasaai mohalla and the harsh realities of jail time. Last but not the least, the film stands out for exemplifying how humanity stands above religion.