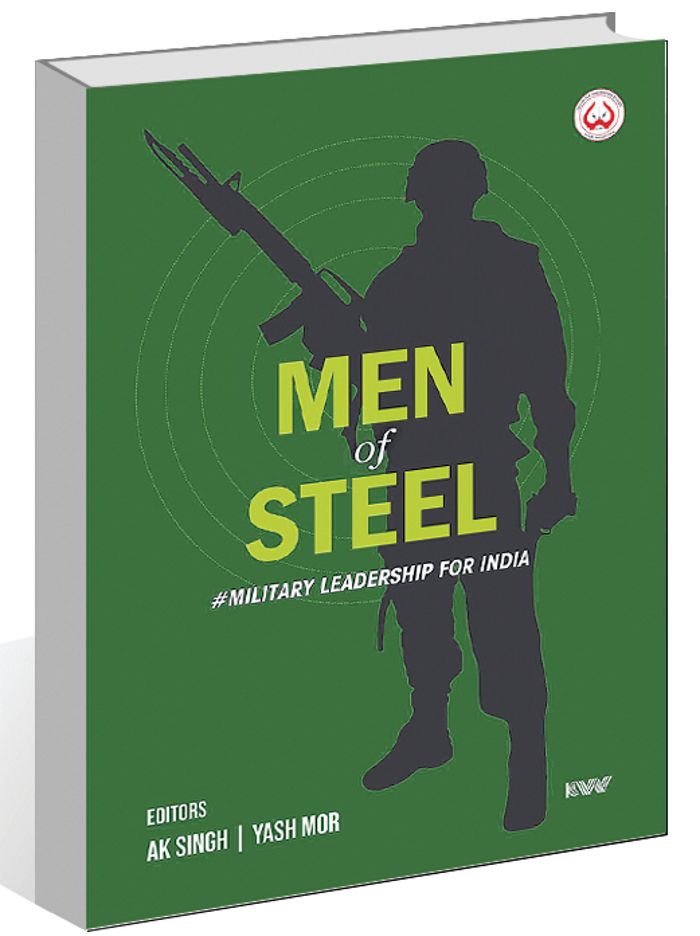 ASPECTS of leadership, military leadership in particular, have gone largely unexplored in our country and for that reason alone, this book is a welcome addition. Professional Military Education (PME) in the Indian military has tended to model itself on western writings. Some heroes such as Abdul Hamid, Arun Khetarpal, Hoshiar Singh, Nirmaljit Sekhon and Captain Mulla have been feted in national folklore, but several others and their contribution to the military leadership ethos have gone unsung.

Leadership failures, as evident in 1962 and the Indo-Pak war of 1965, find mention in the third chapter by filmmaker Kunal Verma. Several more episodes, including on some stellar stuff by lower-rung leaders during the Kargil war, have not been written about adequately hitherto. Besides finding a place in the textbook curriculum in our schools, these need to be broadcast far and wide within the military and public.

Warfare has undergone a sea change. The timing of this book could not have been more apt, especially in the backdrop of military leadership aspects being highlighted on a daily basis in the Russia-Ukraine war. The manner in which a military prepares its leaders for the changing nature of warfare would be key to outcomes in war. To this end, ‘Men of Steel’ is a must-read for any budding military leader and a recommended asset for libraries.