More of an appetiser than a full-fledged meal, this prequel to RAW officer Himmat Singh’s story, despite predictable elements is taut and lavish 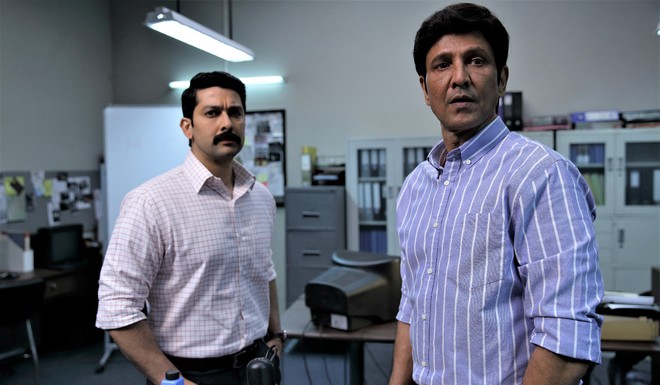 Prequels are not so common in the Indian entertainment space. So, when one comes along what’s touted as Special Ops 1.5: The Himmat Story, we are all agog with anticipation and excitement. What possibly will it entail?

Prequels are not so common in the Indian entertainment space. So, when one comes along what’s touted as Special Ops 1.5: The Himmat Story, we are all agog with anticipation and excitement. What possibly will it entail?

Creator Neeraj Pandey picks up the threads from his successful series Special Ops and once again takes us into the investigation room with the same characters (Parmeet Sethi and Kali Prasad Mukherjee). Only this time over the enquiry is not about RAW officer Himmat’s unwarranted expenditure, but the person. He is about to retire and the enquiry will determine that he can be given an adequate retirement package.

Sounds a trifle absurd, and the interest the enquiry officers show in Himmat’s personal life seems a bit out of line. But that’s the premise for taking us back in time and building up Himmat’s persona. With Abbas Sheikh (Vinay Pathak) reminding the officers and us why it is important to know what made Himmat Himmat, the timeline moves backwards.

The backstory is expectedly both personal and professional. Mercifully, it is woven once again as a spy drama. The pace is fast and there is more than one character in the four episode series. Aftab Shivdasani makes his entry as Himmat’s friend-cum- colleague Vijay Kumar. We are suitably impressed with his quieter subdued version, quite unlike what we are used to watching in films. Together he and Himmat are assigned the task of tracking an insider-turned-rogue Maninder Singh (Aadil Khan.)

What is irksome is how each twist is trapped in a honey trap. Men and their libido that would make them compromise their exalted positions. Sorry for giving the plotline away. But seriously, there isn’t much surprise involving some of the cameos.

However, there are more twists waiting for you and the real one involving Himmat even we didn’t see coming. Kay Kay Menon as the younger self is consummate as always. It may not have been so easy to take off years from his face but his body language and demeanour is in sync with his impulsive character. The one where he walks into a senior police officer’s office and demands revocation of Abbas’ suspension is a treat.

Vinay Pathak’s portrayal of Abbas Sheikh is a delight too. He gets more than one punch-line and wisecrack. If he keeps the humour flowing, he is also the glue that cements the happenings around the world together.

Like the first season of Special Ops, this one too takes us en route many countries and continents. The treatment has the same lavish scale and international feel. Shot well, cinematographer deserves credit. So do directors for keeping it taut and engaging, especially the scene in which Himmat’s love interest Anita (Shiv Jyoti) enters her apartment. We can sense something is about to happen to her, but the way it unfolds is quite a shocker.

Many other scenes are pregnant with dramatic tension but the overall drama of the four episode series is more of a tantalising appetiser. It whets you appetite for yet another outing. The climax with Karan Tacker returning as Farooq Ali from the original makes us hungry for the sequel.

Should you watch the prequel (if you haven’t already as it recorded highest single day viewership) streaming on Disney+Hotstar?

Well, no harm in getting more up close and personal with Himmat whom Menon once again makes worth knowing. 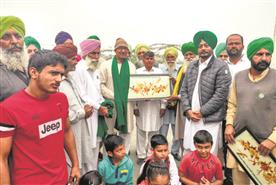 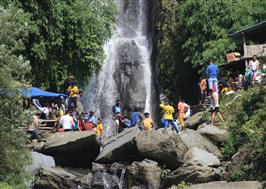 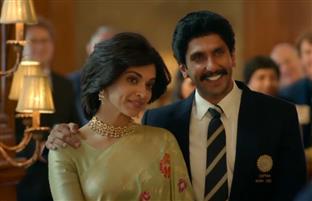 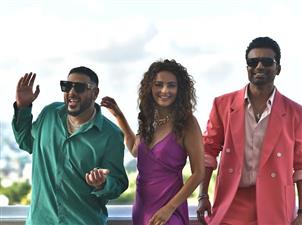 Get ready to rock! Badshah, Abhishek Singh and Seerat Kapoor are bringing the ‘biggest party anthem of the year’, Slow Slow 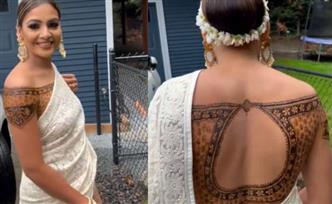 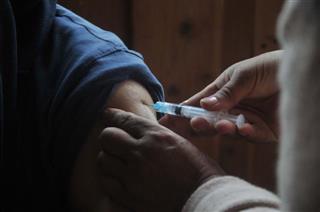 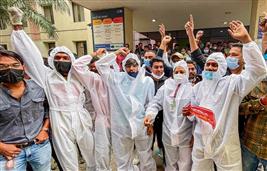