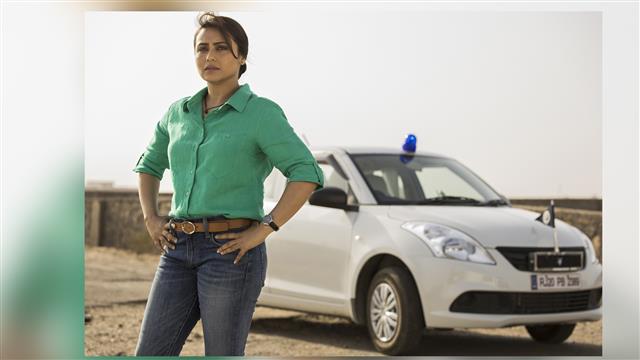 Khoob ladi Mardaani, woh toh Yashraj waali Rani thi…I guess you get my point. Rani Mukherjee reprises her role of fiery, ruthless, crusading Inspector Shivani Roy in this sequel to her 2014 hit film - which pits her against a vicious young serial rapist and murderer played by Vishal Jethwa.

A crisp (103 minutes), action, thriller, this is one of Yashraj’s medium budget ventures that hopes to keep the wifey’s career smoldering. Rani’s Inspector Shivani Roy is central to the narrative and she rules the screen throughout the runtime that encapsulates a manhunt with intermittent breakaways into the whys and wherefores. The other actors are there mainly to make her look good.

Superintendent Roy is posted in Kota, Rajasthan, this time around, where a willful, baby-faced serial rapist-killer is playing fast and loose with impunity. She has just two days to prove she can do it and it’s an agenda that would probably appeal to those, who celebrated the Hyderabad encounter killings.

The theme has obviously garnered life from the numerous well pulicised cases of vicious crimes against women that have plagued our collective conscience in the recent times. And director/writer Gopi Puthran and team play it for all its worth, presenting a scenario where the lady cop is forced to undergo a redemptive transformation in order to score victory over evil.

The script claims that Sunny, the baby-faced killer is staging his crimes to gain Roy’s attention - purportedly, because he hates aggressive, self-confident women. Roy’s never-say-die resilience and perseverance is the steel binding her to the call for justice. Rani’s performance is authoritative but certainly not nuanced. There’s a stridently shrill tone to her bugle blowing here. Her attempts to stake her claim for equality, aided by well embellished dialogue and fiery oratory is impressive enough, though. The crazy, demented and vicious 21-year-old villain Sunny is played with confidence by fresh faced Vishal Jethwa. His artfulness is calibrated smartly enough, to allow Rani the edge eventually.

The script is sketchy and the characters feel one-dimensional at best. The cat and mouse games that ensue post haste are largely flawed. Time may be running out but the bumbling around seems to have become a disease. But never fear, Roy will get her act together and score another one for women’s lib.

Mardaani 2 is basically familiar and plays to the stereotype of a women-centred film - even though the theme allows some much needed escapism for women beleaguered by insecurity and fearfulness brought on by the sheer lawlessness evident in the country in recent times. 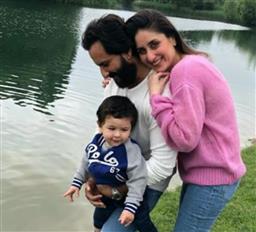 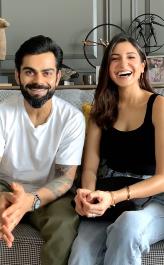 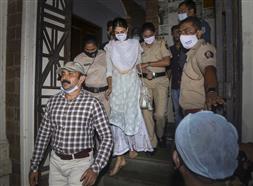 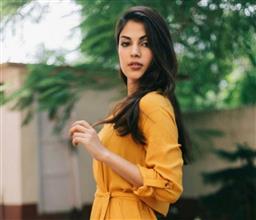 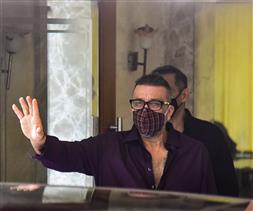 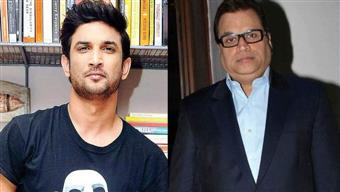 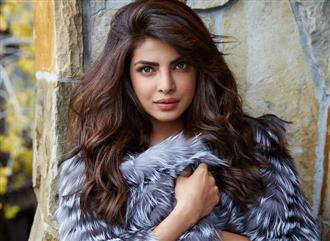 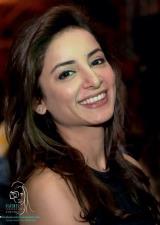