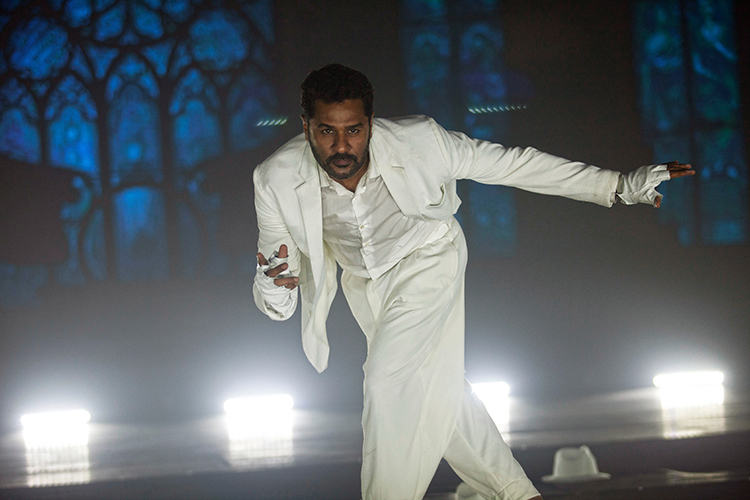 A still from Street Dancer 3D

Street Dancer 3D reiterates three things we always knew. A dance flick with cool moves and psychedelic FX doesn't need script or logic. Second, whenever you run out of mojo for a climax punch, throw in the colours of 'deshbhakti' (in this case, the idea is amped up with a liberal dose of Indo-Pak 'bhaichaara' as the players of both sides literally groove to Mile sur mera tumhara). Finally, with some luck and lots of absence of nepotism, Nora Fatehi could be the biggest female dancing star in new-age Bollywood.

Remo D'Souza's latest unleashes a spectacularly choreographed and executed exhibition of dance, as a near-absent storyline struggles to act as an excuse to let 'desi' kids groove on a foreign dance stage. In a way the film re-hauls everything that worked for D'Souza's two ABCD films before this, and you could be wondering why this film isn't called ABCD 3. It would have been, except there was a copyright tangle.

For extra impact, D'Souza has this time added an Indo-Pak angle to his story that, after initial formality of showcasing expected rivalry between the two dance groups, takes a 'loving thy neighbour' course. To justify translating his brand of entertainment onto a 3D scale, D'Souza operates on a lavish budget, and it shows. At a rumoured Rs 85-crore tab, "Street Dancer 3D" has been touted to be India's costliest dance flick ever. A lot of the money obviously went into setting up the special effects-ridden psychedelic dance action, and also filming a sizeable chunk in the London outdoors.

Gloss over the spectacular surface, and the film never seems interested in storytelling. Farhad Samji's (often erratic) writing offers a functional script about Indian and Pakistani artistes coming together to help illegal South Asian immigrants in the UK. The story and characters are just about enough to move the narrative from one fabulous dance number to the next.

Sahej (Varun Dhawan), who hails from India, and Pakistani origin girl Inayat (Shraddha Kapoor) lead the rival dance groups, Rule Breakers and Street Dancers, in London. Both these teams want to win Ground Zero, a high-profile dance contest. Their obsession to reign supreme at a global platform also acts as a catalyst to deliver a coming-of-age subtext. From being driven by the ambition of individual success, the young dancers realise the essence of using their art for others.

Primarily intended to regale as a dance flick, the film unfolds that subtext with every stereotype imaginable, highlighted in Prabhudeva's hackneyed line about emerging beyond dancing for oneself and learning how to dance for others. "Street Dancer 3D" is not surprisingly shallow in probing the immigrant crisis it trains focus on.

Technically, this should be a satisfying watch for dance addicts. What you carry home is the dancing, after all. To D'Souza's credit, he has assorted a fine bunch for the various gigs. You spot the familiar faces of Dharmesh Yelande, Salman Yusuff Khan, Raghav Juyal and Punit Pathak among the dancers -- reality TV discoveries who have courted Bollywood spotlight in earlier Remo D'Souza films and who are a genuine value-add to his films every time.

The toast of the dance floor, though, are not surprisingly Prabhudeva and Nora Fatehi. Two decades on, Prabhudeva reinvents his elastic electricity of Muqabla from the 1994 hit Kaadhalan, and he is still fun to watch. Nora scorches the dance floor with Garmi before the screenplay shuts out her character.

Shraddha Kapoor and Varun Dhawan get to play a yin-yang equation. Shraddha's Inayat is quite the haughty go-getter, fixated on achieving something beyond of the ordinary in life and in dance. Varun's Sahej, on the other hand, is the softer one with an understated sense of humour. Varun, ever the energetic dancer, does not miss a beat while playing out his oft-intricate moves. Strictly in terms of dancing, you feel Shraddha could have done better. As actors, the couple is mostly adequate.  Street Dancer 3D is a dazzling dance fest. In every other sense, it is an ordinary film.- IANS 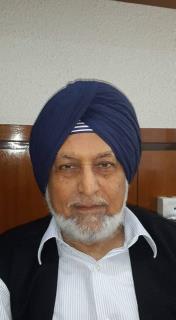 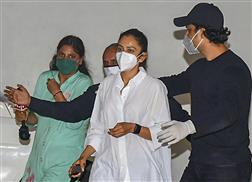 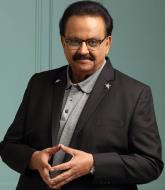 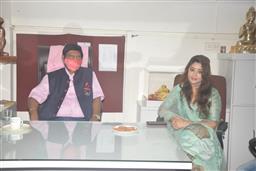 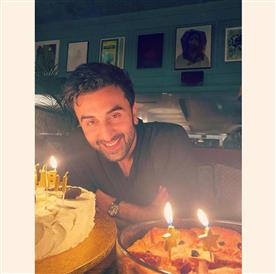 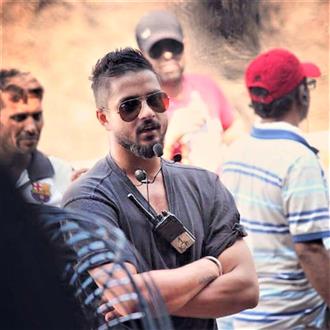 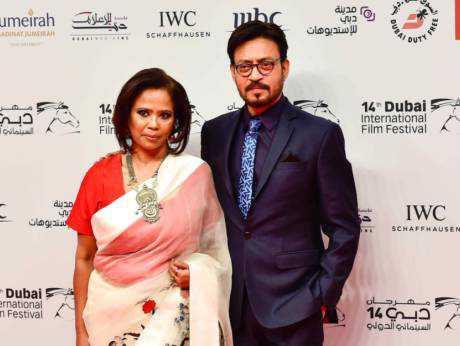