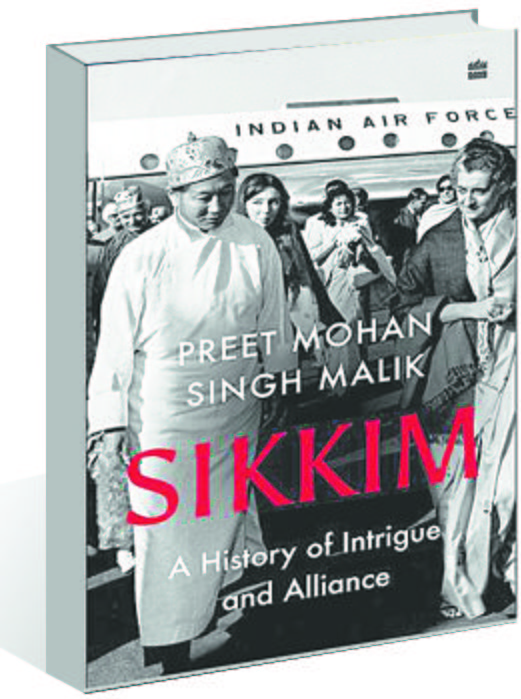 Book Title: Sikkim: A History of Intrigue and Alliance

Iqbal’s ‘Saare Jahan Se Achcha Hindustan Hamara’ refers to the Himalayas in words which were embedded in the Indian consciousness: ‘Parbat woh sab se uncha, humsaya aasman ka, woh santri hamara, woh pasbaan hamara (That highest mountain, the companion of the skies, which is our sentry, and our watchman — English translation by Sharjeel Imam). Preet Mohan Singh Malik, however, shows in this very valuable contribution to India’s strategic literature that neither history nor logic supported this sentiment.

Malik joined the Indian Foreign Service in 1962. He was posted to Gangtok five years later. His three-year stint in Sikkim, then an Indian protectorate, gave him an insight into its significance to the Himalayas and especially of Sikkim to Indian security interests. It also made him aware of the threats posed through the Chinese occupation of the Chumbi valley. He correctly points to the mistake made both by the British and later by Prime Minister Jawaharlal Nehru in not occupying when that was possible.

The book is divided into three sections. The first and third are largely focused on Sikkim. The former deals with facets of Sikkim and its relations with other Himalayan states, mainly Nepal, in the later 18th and the first two decades of the 19th century. Then a dominant and aggressive Nepal gained Sikkimese territory. Sikkim looked in vain to Tibet for assistance and later to the British, who had defeated Nepal in 1814-16. British help came at the price of cessation of Sikkimese territory, including Darjeeling. Sikkim had also to open up to the British and provide it a route to Tibet. Malik coherently deals with the domestic contradictions and power play and how the British made it a protectorate. In the 20th century, the British had made Sikkim — as distinct from Nepal and Bhutan — virtually part of the Indian princely state system.

In the book’s third section, which deals with post-Indian Independence developments, Malik asserts that it was open to Nehru to merge it with the Union as was done with the other princely states. A large section of the Sikkim population was also keen on its amalgamation with India. He did not do so and the process had to await almost three decades when Prime Minister Indira Gandhi responded to the wishes of the Sikkim people and made it an Indian state. During these years, Sikkim’s ruling class indulged in machinations against India. Malik’s posting provided him an insight into these goings-on. His account of the period and beyond till Sikkim’s merger is exceedingly well narrated.

Malik critically examines the history of Tibet-China ties and of British appreciation of this relationship in the book’s second section. He does so in a masterly manner to dismiss China’s traditional assertion that Tibet was historically its part. In the years 821-22, China and Tibet had signed a perpetual treaty to “abide by the frontiers which they are now in occupation”. Malik correctly emphasises that it is only China which has “violated” the treaty. Concluding his survey of Chinese conduct through the ages vis-à-vis Tibet and the British in respect of Tibet, Malik observes: “China did not attach sanctity to agreements arrived with it” and “is untrustworthy and uses deceit to gain tactical advantage”. He also observes that the “Indian political leadership has not been able to work (this) out”.

While British Indian officials were alive to the dangers of accepting Chinese suzerainty over Tibet, London continuously did so in the quest to promote its overall interests with China. This went in the face of Chinese inability to get Tibet to refrain from acting independently. It was also a misinterpretation of the ‘priest-patron’ relationship between the two. It was only when Russia made moves in Tibet that the British forcefully countered it by forcing their will on Lhasa.

Malik forcefully and convincingly points to the mistakes of Nehru’s approach to Tibet and China. He accuses him of sacrificing India’s security interests in the futile quest of China’s friendship for the sake of pan-Asian solidarity and within the rubric of his overall foreign policy approaches.

Both general readers and specialists will gain from this well-written book. 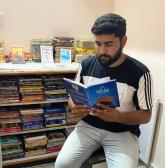 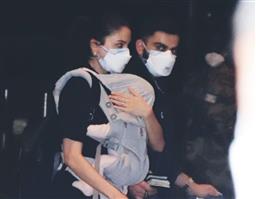 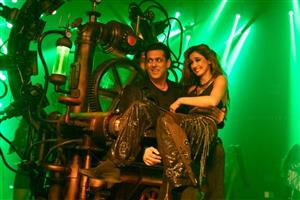 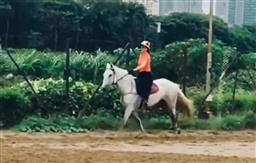 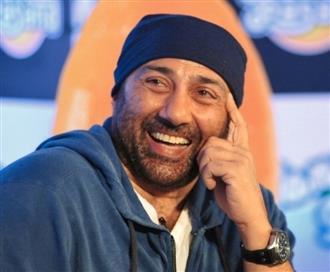 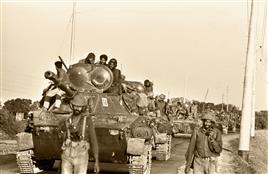