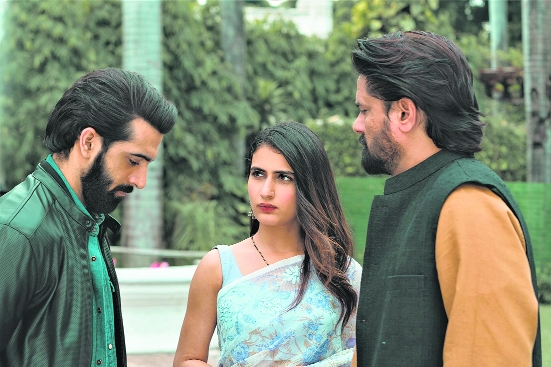 Twisted…. so goes the hashtag around Ajeeb Dastaans as being promoted by its cast. But that is only one way of looking at this anthology. Sure, the four shorts that make up this Karan Johar production are not regular cute ‘boy meets girl’ love tales. Karan can’t resist throwing in the same sex love angle. But the manner in which the two shorts that speak of gay and lesbian relationships unfold is different and Geeli Puchhi is particularly insightful. Whoever believes such relationships are only about societal taboos is in for a surprise. Geeli Puchhi featuring Konkona Sen Sharma and Aditi Rao Hydari packs in a delectable twist and you gape and chuckle at the irony of it all. Directed by competent Neeraj Ghaywan, Geeli Puchhi is easily the best story and not a superficial lip-service to the caste divide.

Comparatively, the spin in the first story Majnu, directed by Shashank Khaitan, which too delves into class division and stars hugely talented Jaideep Ahlawat as Babloo can be felt fairly early on. The sex-less marriage between Babloo Bhaiya and his sexy wife Lipakshi (a feisty Fatima Sana Sheikh) you know is headed in the disastrous direction. Handsome and educated Raj (Armaan Ralhan) arrives on the scene and you know which way the cookie will crumble. Still the predictability factor doesn’t take away from the fun of watching the revenge of the underdog. In Raj Mehta’s Khilauna, revenge acquires an ominous hue. As you watch the glamorous Nushrratt Bharuccha slip in her maid avatar as Meenal, dressed in a sexy blouse and sexier saree, she belies the standard notion of what a maidservant ought to look like. But if she isn’t a regular domestic help, nor is this short that climaxes on a macabre note. Abhishek Banerjee gets into the skin of his part as a dhobi and the narrative is likely to get under your skin. As you do a double take at the turn of events in the story of not-so-gullible sisters Meenal and Binni (Inayat Verma), you can’t help but scream aloud; is this even plausible? The underlying allusion could be that insidious class divisions can actually snatch away what is most precious to us; the future of our future generations.

The final story, Ankahi, in the hands of Boman Irani’s son Kayoze Irani ( as a director) comes alive with the sheer presence of these two wonderful actors. Both Shefali Shah, as a mother dealing with hearing loss of her daughter, and Manav Kaul, as speech and hearing impaired photographer, light up the screen. Ankahi pulsates in their luminous faces. And their sign language takes you into the joyous world of love where words are anyway superfluous. Subtitles decode the sign language for you but their expressions need no decoding and speak volumes making it a heart-tugging tale of love and heartbreak.

The anthology follows somewhat nuanced style of storytelling, but for Ghaywan’s short, these are not too complex. Easy, breezy and meaningful, you sail through these vignettes that allow you a peep into four different worlds connected by splendid acting and fractures that rock our world and break our hearts. All shorts may not be on an even keel, but streaming on Netflix the anthology makes for decent viewing. 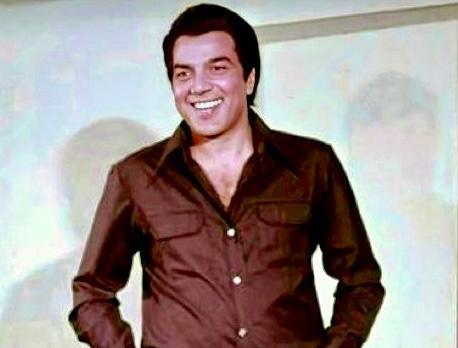 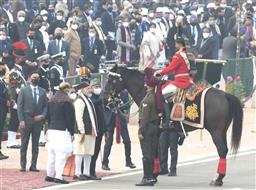 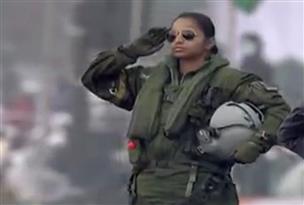 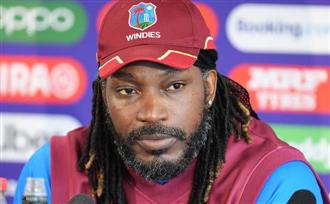 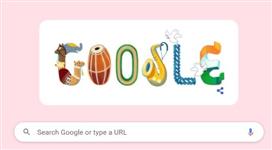 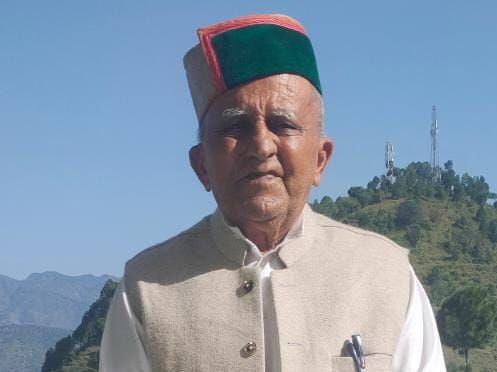 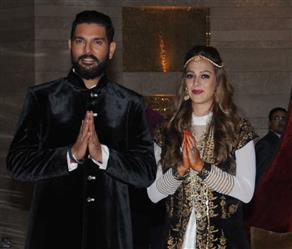