The Girl on the Train is a journey to nowhere 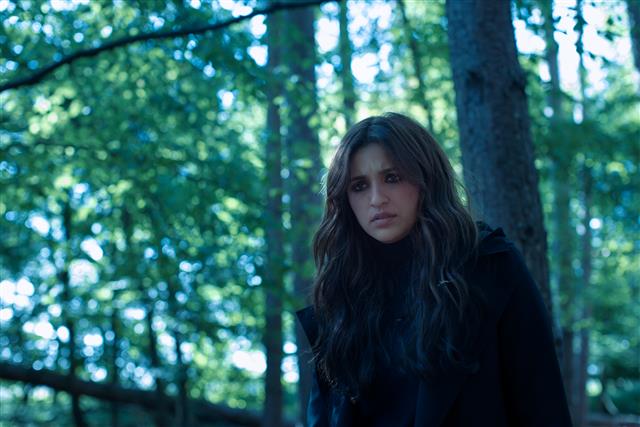 A still from The Girl On The Train

Film: The Girl On The Train

Ever since its trailer was dropped, The Girl on The Train has been one of the most awaited releases on Netflix. Never mind that it is a remake of the nail-biting Emily Blunt-starrer flick of the same name sourced in the bestseller by Paula Hawkins. Viewers expected an equally enthralling adaptation.

Alas, the film that has plush settings (London is the background), rich production values and talented cast, doesn’t pass muster on the thrill and chills meter. From the moment we are introduced to Meera (Parineeti Chopra), once a successful lawyer now suffering from amnesiac disorder, we know despite memory lapses and her alcoholic bouts she is not the killer. And that takes away more than half the fun for ambiguity in her unhinged persona and her inexplicable actions including her presence at the murder site is what is meant to keep us ticking.

Sure like a suitable jigsaw puzzle, the narrative opens many fronts. The needle of suspicion points in several directions. An estranged husband, an affectionate psychiatrist, and a jilted suitor; Nusrat’s (Aditi Rao Hydari) disappearance is locked in the acts of many a mysterious man.

We are led to believe any of these could be behind the crime. Ah, but you need not be Sherlock to quickly know, they might be ticking the boxes, they are not the culprits. The murder has something to do with Meera’s past becomes far too obvious when she meets long lost acquaintances at whose party she is believed to have thrown a fit.

Certainly, there is an unexpected twist in the tale which does take you by surprise. But by then the inconsistencies (conjectures and contrivances) in the narrative which we can’t pinpoint for the risk of letting the cat out of the bag are too many. Lame dialogues further sap what ought to have been an adrenaline-pumping train ride.  The scenes depicting Meera’s train journey during which she watches Nusrat (living in Meera’s previous home) from far have the necessary urgency. But the same can’t be said about the film whose buoyancy is further deflated by unnecessary songs.

The battery of fine actors could have helped it soar. But here again the director lets Parineeti’s exaggerated eye makeup do more of talking rather than her natural flair for emotions. In a scene or two, getting the drunk act right, she impresses but not enough to keep things on track. Aditi Rao Hydari looks lovely and melancholic as her part demands. Kirti Kulhari as the Sikh cop has a body language that is far too stiff. Or, perhaps that is by design and in line with how her character pans out by the end. And then there is Avinash Tiwary, who despite being central to the storyline as Parineeti’s husband, has a poorly etched role that finds little justification. He evokes our sympathy (as an actor) for the kind of part he is saddled with. Nevertheless, he manages to hold his own. Wish we could say the same about the film which is just about passable fare. Once again the director Ribhu Dasgupta (after Bard of Blood) has the necessary ingredients. But, he can’t rustle up any excitement and instead of killing it, kills the fun en route this ride. 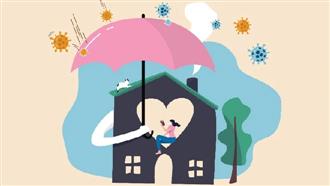 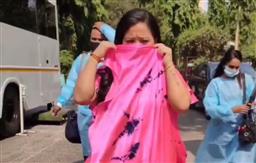 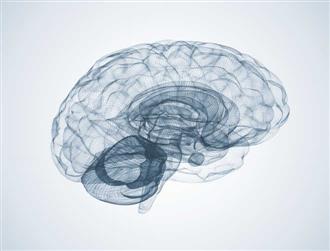 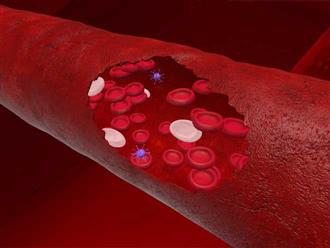 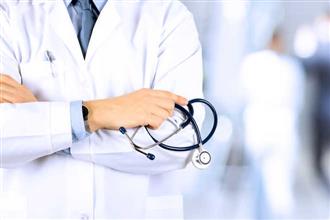