‘The Lost Diary of Kastur, My Ba’ by Tushar Gandhi: Living with the Mahatma : The Tribune India

‘The Lost Diary of Kastur, My Ba’ by Tushar Gandhi: Living with the Mahatma 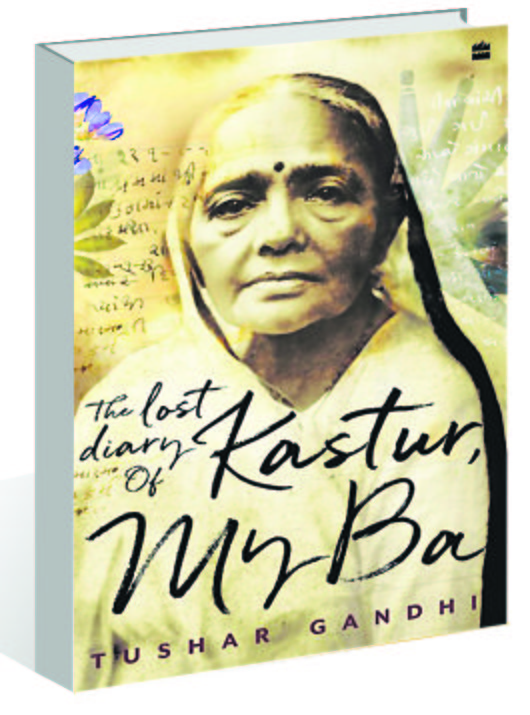 The Lost Diary of Kastur, My Ba by Tushar Gandhi. HarperCollins. Pages 312. Rs 599

Book Title: The Lost Diary of Kastur, My Ba

When Bapu saw Ba, he said, ‘Oh, so they have brought you to be with me.’ Ba looked at her husband and replied, ‘No, I have been arrested because I defied their prohibitory order and spoke at the meeting in your place. I am a prisoner in my own right.’ Bapu smiled and said, ‘ So, you are here as a satyagrahi, not because you are my wife.’ — Tushar Gandhi

In a male-dominated world, it is not easy to acknowledge the creative agency of Kasturba Gandhi, particularly because her husband — the all-pervading and charismatic Mohandas Karamchand Gandhi — occupied the imagination of the entire nation, and hence, she might be seen as just his shadow. Yet, Tushar Gandhi — their great-grandson — chose to see the world through Kasturba’s eyes: the life she led with Mohandas, the politico-cultural trajectory they passed through, and their love and struggle, or pain and anguish.

The book enables us to go through the English translation of Kasturba’s diary — written between January and September 1933 in ‘colloquial and grammatically deficient’ Gujarati, and accidentally discovered a couple of years ago by the research staff of the Gandhi Research Foundation of Jalgaon. Furthermore, it offers us a beautifully written life-sketch of Kasturba. And as readers, we begin to rediscover this remarkable woman — not separated from Mohandas, yet a being in search of her distinctive identity and creative articulation.

To begin with, let me quote from what she wrote in her diary on September 4, 1933:

Prayers at 4 o’clock.Verses from the Gita. Morning rituals. At 5.30, gave food to Bapuji. Then I bathed. Drank coffee. Went with Bapuji for a walk. Came back and read the Gita. At 8.30 went to cook vegetables for Bapuji. He ate at 10. We ate at 11 o’clock. Then slept. Then spun 200 strands.

Possibly, a university-educated young person would feel annoyed if she goes through this diary of this supposedly ‘uneducated and unlettered’ woman. In her routine — the recurrence of prayers, spinning, or the act of giving milk and fruit to Bapu — she might find a religiously devoted woman living only to serve her master: her husband! Yet, if she goes beyond the textbook knowledge of feminism, acquires the courage to become empathic, and feels the vibrations of Kasturba’s inner world, she would possibly find the relationship between Kasturba and Mohandas dialectically symmetrical — love and trust amid pain and struggle.

To live as Gandhi’s life-long partner was not easy. His continual ‘experiments with truth’, his journey as a politico-spiritual wanderer from South Africa to India, his moral stubbornness, and, above all, his tension-ridden relationship with their eldest son Harilal: Kasturba passed through the ups and downs of life. However, Gandhi was not an insensitive patriarch. In 1897, their third son, Ramdas, was born, and Kasturba had lost a lot of blood. Tushar Gandhi captures the beauty of their relationship vividly:

Mohan (Gandhi) nursed Kastur and took care of her and the children. Kastur was mortified but Mohan would listen to none of her protests. He cleaned her, emptied her bed pan, sponged her and fed her in bed. Soon, Kastur recovered and things got back to normal.

The music of this relationship acted as a catalyst. Kasturba, far from living as the ‘passive’ wife of a great man, found her agency; she too began to participate actively in the struggle for India’s Independence. Her remarkable work with women and children in Champaran; the way in the 1930s she began to address meetings in villages and lead marches; or, for that matter, her death in the prison in 1944 — Kasturba, despite her religiosity and simplicity, radiated the spirit of love, courage and endurance.

Thank you, Mr Tushar Gandhi, for making us familiar with the ‘epic life of Kastur… who roamed across the seven seas and three continents and finally ended as a prisoner, a freedom fighter, a martyr...’ 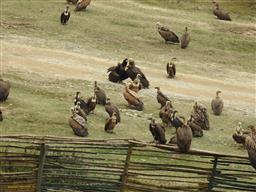 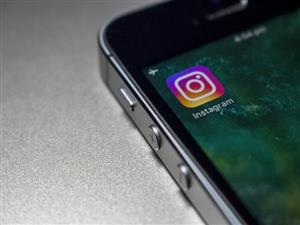 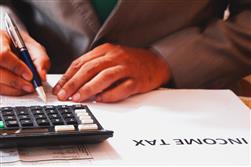 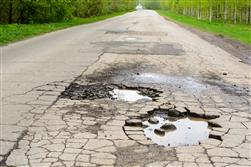 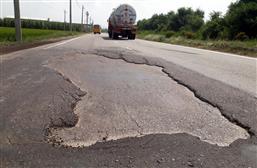 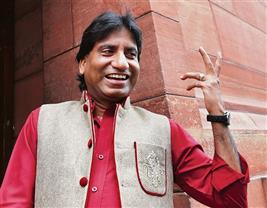