The mystique of Indian kitchen 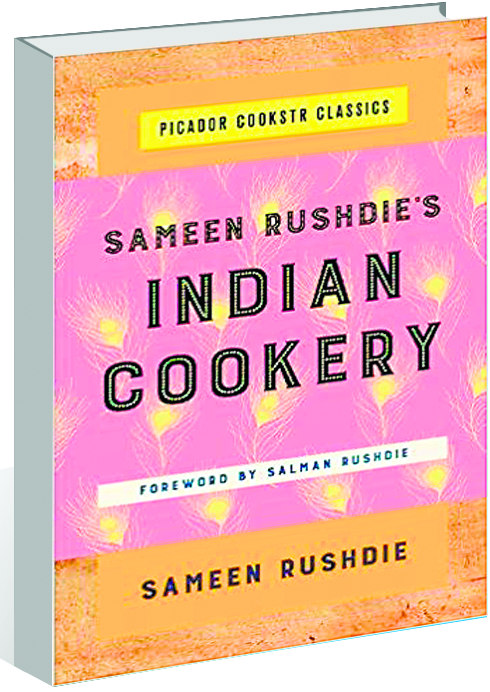 The beauty of Sameen Rushdie’s Indian Cookery is its simplicity. And its simplicity owes itself to the fact that these recipes come straight from the Rushdies’ kitchen.

Sameen is little sister of the celebrated writer Salman Rushdie. The book, first published in the 1980s, has been revisited under Picador Cookstr Classics. The book was first published for the British readers and now makes its American debut with a foreward by Salman. He concedes how once relegated to junkyard corner of the American mind, Indian food (with efforts by the likes of Paul Bhalla and Madhur Jaffrey) along with Indian art and Indian writings have “acquired legions of fans” today.

Sameen first took to cooking when her mother, Negin Rushdie, had to rush from Karachi to Islamabad to look after her ailing mother. And she left Sameen with a couple of instructions, an important one among them being liberal use of ghee. Though she did tell her daughter to remove the excess ghee if it felt too much once the food had been made, one wonders how would have she reacted to today’s obsession with minimalistic use of cooking oil. So much so that there are utensils sold for several thousands of rupees for they consume just a teaspoon of oil.

The recipes here aren’t just inspired by her grandmother’s Kashmiri-Punjabi cooking as also from cooking traditions from Bombay, where they were based before the Partition, and Bengal, which they often visited. There are mainly non-vegetarian dishes, but vegetarian dishes figure too. While an Indian reader of the book might feel aghast at the dumbing down of certain things, like spices and cooking methods, or the recipes of simplest of chutneys, raitas and daals, one must remember that the book is for foreign audience.

This isn’t, however, to say that it is of no use to Indian readers. In times of food choices’ galore, coupled with the health angle, one wouldn’t mind trying out at home these recipes that are mostly devoured at restaurants. Like this reviewer who tried hands at shami kebab and kali-mirch chicken, both of which turned out just right!

The idea behind keeping the book simple was to bust some myths regarded Indian food. She says that, in the West, Indian cuisine has been shrouded in mystery, as something that is “labour-intensive” because “time is meaningless in India and people come cheap”. It is believed that the finest of dishes have been handed down to us from kings, queens and nawabs and were painstakingly prepared. There are weird beliefs like: “For best results, cook your biryani by candlelight!” The book thus insists it is a misconception that Indian food is essentially overspiced or full of chillies. Sameen goes to great lengths to tell her readers of the value of various spices, their properties and their role in food. Her recipes, as such, employ spices judiciously, a point where it scores over restaurant food and nudges you to do-it-yourself!

Sameen has professionally taught Indian cooking to adults but is now consumed by teaching the next generation of her family so that the legacy continues. Read the book, for her recipes — inspired from the simplest to lavish menus that have come out of unpretentious domestic kitchens across the subcontinent — are your legacy too. 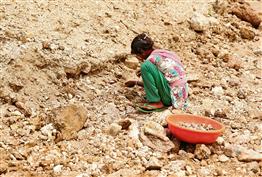 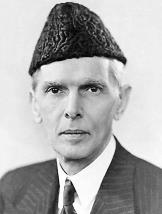 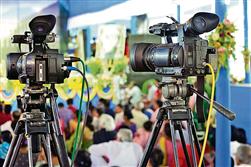 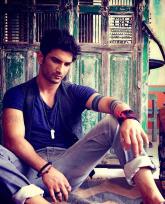 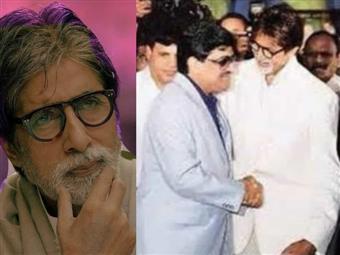 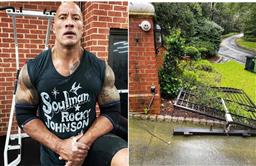 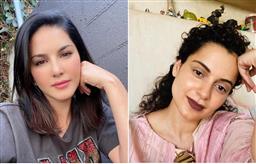 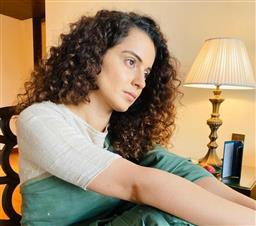