'Vajpayee: The Years That Changed India' is an insider’s take on Vajpayee years 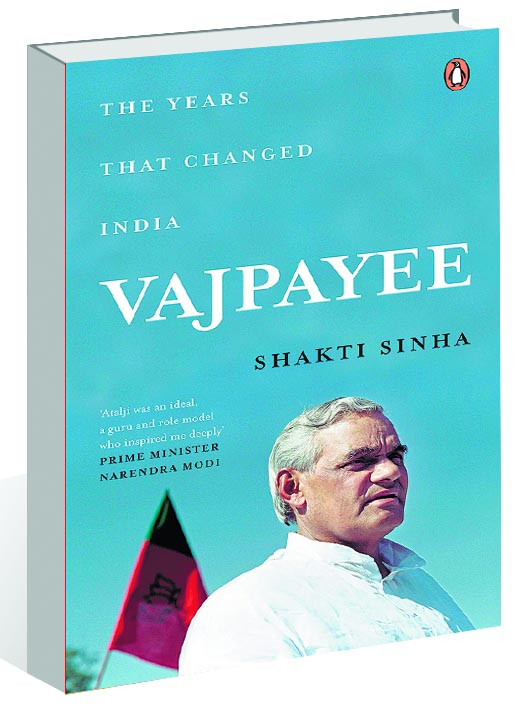 The release of ‘Vajpayee: The Years that Changed India’, written by my former colleague in Atalji’s PMO, on the occasion of the statesman’s 96th birth anniversary was a befitting tribute. It will be an understatement to introduce the author, Shakti Sinha, as a close associate of the former Prime Minister. He was a family member of the Vajpayee establishment in his own right. The IAS officer’s uncompromising personal loyalty is quite discernible in his brilliant description of the historic events of the 13-day and later 13-month NDA governments.

The lucid anecdotes of some of the hitherto less-known behind-the-scene developments make for interesting reading. The book offers significant reference material for contemporary as well as future students of Indian politics.

Vividly summed up in the first-hand account by an insider are the dramatic political turnarounds and at times tense moments leading to the formation and collapse of the NDA governments in 1996 and again in 1998; the functioning of the Vajpayee PMO; tantrums of the coalition partners, especially the triumvirate of Maya, Mamata and Jaya; and the unfolding of Pokhran-II nuclear tests and its impact on the Indian economy and New Delhi’s relations with world powers. Then there’s the Lahore bus peace initiative and Pakistan’s Kargil misadventure.

Shakti was Vajpayee’s personal secretary when he was Leader of the Opposition and joined as private secretary to the PM in 1996 and again in 1998. He got a posting with the World Bank in Washington when the NDA under Vajpayee returned to power after the Kargil victory in 1999.

Within the constraints of his absence from the scene during the entire third innings of Vajpayee from 1999 to 2004, Shakti has done a thorough, well-researched and honest job in highlighting the multi-faceted persona of one of the most charismatic politicians of his time in the subcontinent.

The book might disappoint those expecting Shakti to have gone for expediency to make it a bestseller. It is devoid of rumours and gossip and internal party intrigues of the Vajpayee-Advani era.

Shakti’s carefully crafted balancing act, avoiding controversial incidents and the civil services rules of maintaining confidentiality, and yet elucidating with specific relevant references the challenges Vajpayee faced in achieving the pinnacle of political glory, is a remarkable piece of writing.

The author intentionally focuses only on Vajpayee and his achievements to give the readers an insight into Atalji’s multi-dimensional personality as an orator, poet, writer, philosopher, thinker, political strategist, parliamentarian, administrator, policy-maker, decision-taker and statesman with a global vision.

On a personal note, my association with Shakti began in the post-13-day NDA government when Vajpayee as ex-PM had moved to 7 Safdarjang Road where he single-handedly managed the affairs of Leader of the Opposition. During the 1998 election campaign till the formation of the 13-month government, I, as part of the BJP media cell team, can’t but completely endorse what Shakti has shared with his readers.

I joined the PMO within days of Vajpayee commencing his second innings in May 1998 and remained part of his team till he demitted office after the 2004 polls.

Shakti Sinha has refused to peep into the third innings of the Vajpayee regime from 2000 till 2004 and beyond. The accurate treatise on Vajpayee still makes it a glorious story. 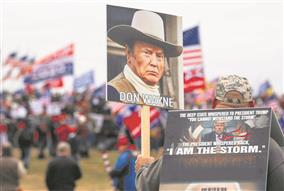 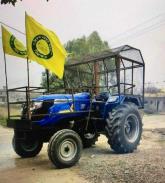 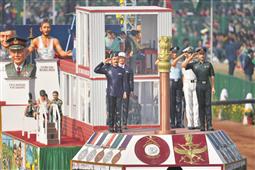 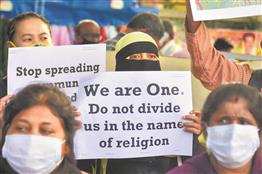 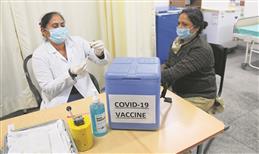 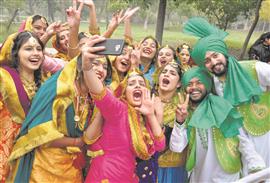