Websolute fun: This week is going to be an emotional rollercoaster ride on the web : The Tribune India

Websolute fun: This week is going to be an emotional rollercoaster ride on the web 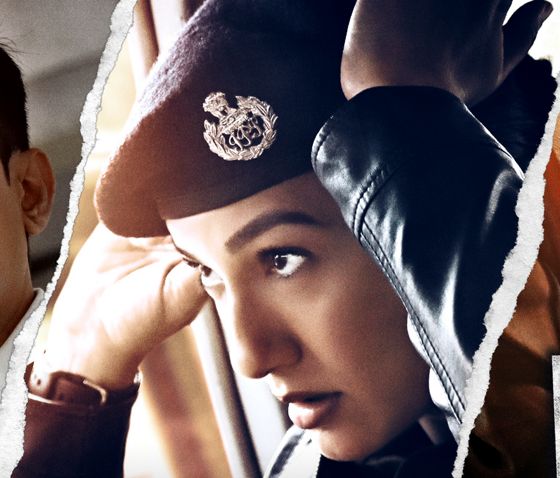 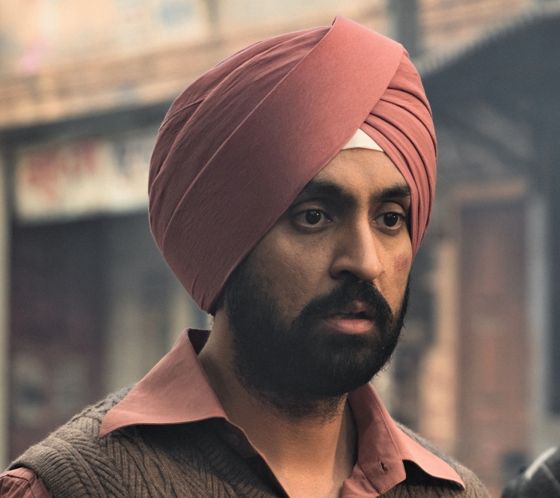 Starring Diljit Dosanjh, Kumud Mishra, Mohd Zeeshan Ayyub and others, the film is based on a series of events from the 1984 tragedy that jolted the nation. How a normal day in the life of Jogi (Diljit Dosanjh) and his family turns tragic and the aftermath of how Jogi fights for his community against all odds. 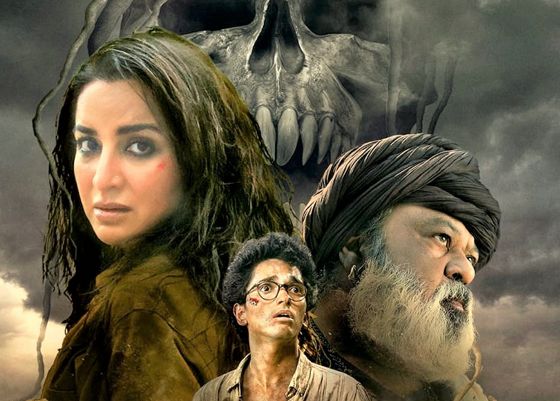 When faced with age-old superstitions and myths, one IAS officer sets out on a quest to find the truth. This supernatural thriller series starring Tisca Chopra in the lead is a dark tale of cursed caves, hidden treasures and generational secrets.