With jerky screenplay, Jahaan Chaar Yaar attempts to put too many strands together, making it messy : The Tribune India

With jerky screenplay, Jahaan Chaar Yaar attempts to put too many strands together, making it messy 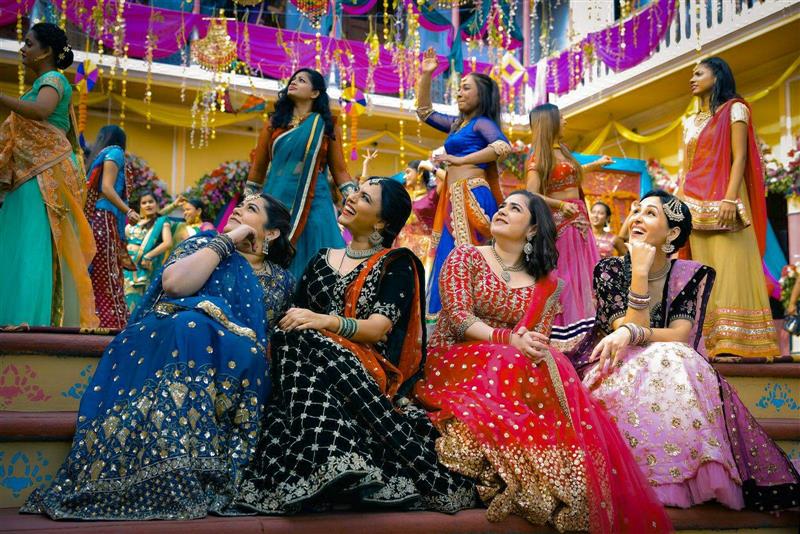 Not The Sisterhood of the Travelling Pants or Sex and the City it is. Not Veere Di Wedding either. Not even close. Writer-director Kamal Pandey’s Jahaan Chaar Yaar tries to say too many things at the same time, and struggles.

A Goa trip with friends is a standard Indian dream. It comes a tad too late for this group of four women, but trust us when we say—they need it more than anyone else. Caught in domestic drudgery, cheating and domineering spouses, these three — Shivangi (Swara Bhaskar), Neha (Shikha Talsania) and Sakina (Pooja Chopra) are in for a surprise as they leave their families to meet their fourth childhood friend Mansi (Meher Vij), who apparently is dying and her last wish is to have her friends by her side in her last moment.

As they leave their shell-shocked families behind in UP and take a train together to Mumbai, turns out it’s no last reunion but an intervention pulled off by their friend Mansi. The friends land up in Goa. But the idyllic vacation is in for a rude jolt as a firang man they befriend on the beach is murdered. As police investigates the case, the four friends have to stay put and help trace the killer. Painfully slow, the movie’s plot goes from one direction to another, touching themes of infidelity, friendship and feminism and all get lost. Even Mika showing up with What The Luck number can’t save the day.

The screenplay is jerky and the attempts to put too many strands together leave the story hopelessly tangled. The cop’s portrayal is caricaturist. Swara Bhaskar is a fine actress and this time she plays a religious woman and devoted wife, who is labelled dasi. Shikha and Pooja as wronged wives try hard to live up the one dimensional characters that come their way. Meher too bravely puts up a front to live a role that you neither love nor hate. Girish Kulkarni tries to save the day with his acting skills but botchy writing gives him in too. In the age of body positivity, you rather struggle to appreciate the real women representation with all their body flaws for the characters just don’t feel real. The humour is crass, the dialogues aimed at inducing laughter are forced.