Without glamourising or unnecessarily valourising its heroes, the series Trial By Fire brings to fore their heroic crusade : The Tribune India

Without glamourising or unnecessarily valourising its heroes, the series Trial By Fire brings to fore their heroic crusade 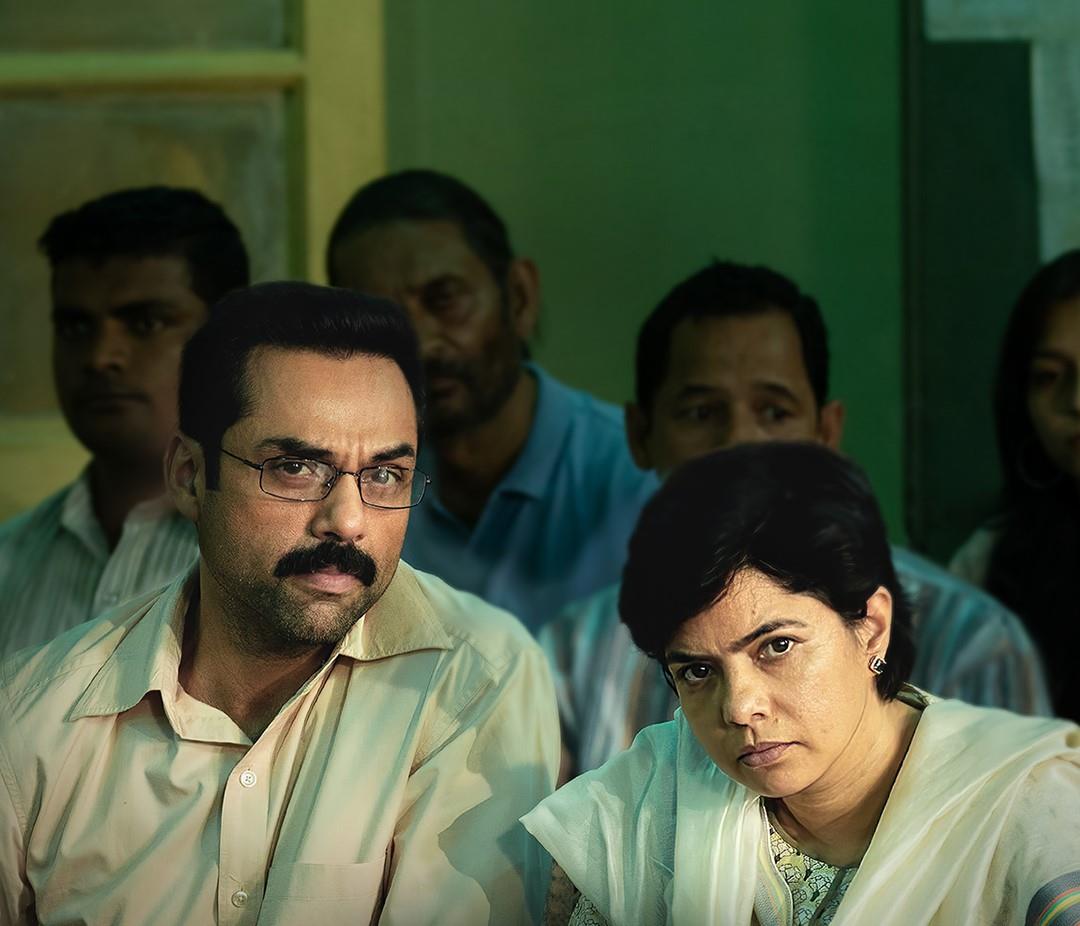 On the fateful day of June the 13th, 1997, it was during the screening of Border that a fire at Uphaar cinema snuffed 59 lives. Nearly 26 years after Netflix series, Trial by Fire not only relives the tragedy of those who died of asphyxiation after being trapped in the hall, but more significantly a couple’s fight to seek justice.

The very first episode of the seven-part series without much ado comes to the point and fills you with anger, as you watch the life of a happy family of Krishnamoorthys turn upside down. Losing two children to the fire at the cinema can only be devastating. And the series captures the grief of Krishnamoorthys most emphatically.  Every sinew of Rajshri Deshpande as Neelam Krishanmoorthy conveys the unspeakable horror that snatched her son and daughter. Her face mirrors a whole gamut of emotions. From a distraught mother to a tenacious and resilient one, she truly becomes Neelam who won’t settle for anything less than justice.

But is justice in India so easily accessible, especially when it hinges upon act of negligence, of omission and commission, rather than an outright act of murder. The entire series dovetails her and her husband Shekhar’s fight and the long drawn court battles lasting more than two decades. Though clearly Neelam is the more proactive of the two and Rajshri nails her resolve with perfection, Abhay Deol plays his part with a self-effacing tenor. You can feel him carry the grief in his body language, the hunched shoulders, gawky stance and more. Shardul Bhardwaj as cinema attendant too carries the frenzied turmoil of the catastrophic day well.

Then the real strength of the series lies in the fact that it does not hide under disclaimers. Based on a book Trial by Fire written by Shekhar and Neelam Krishnamoorthy, the makers may have taken some cinematic liberty, but have simultaneously dared to name the people involved, both accused and victims. In fact, besides, real protagonists and Ansal brothers, there is reference to noted lawyer KTS Tulsi, who fought the case on behalf of the Uphaar tragedy victims. Needless to say, the couple alone is not the only aggrieved party. The story of a night watchman who lost seven members of his family and a couple who lost their only son are equally poignant.

Clearly no celluloid translation can bring to life the pain of all the victims and has to stick to a template. And here the creators and writers, Kevin Luperchio and Prashant Nair, stay with the couple and episode by episode take us from one court to another, one verdict to the next one, leaving one with anguish and frustration. With dismay we learn how CBI watered down charges, how the apex court’s verdict was not as heartening as one would have expected.

Without glamourising or unnecessarily valourising its heroes, Trial By Fire brings to fore their heroic crusade. Indeed, fighting unflinchingly and consistently within a system where you are pitted against rich and mighty can only be an uphill battle. As a viewer you admire their courage to keep pecking and can sense their frustration too. Sure there are a few unwanted digressions too. The episode starring Anupam Kher and Ratna Pathak Shah does not gel as well as the tragic stories of others. Then the constant back and forth, as it weaves in more characters such as Rajesh Tailang (playing a Delhi Vidyut Board official) is a trifle distracting.

Nevertheless, the series never loses its grip. From dramatic point of view, the final episode is a tour de force and truly unleashes the havoc of what happened on the tragic day. Perhaps, the idea is to leave us with haunting images, an endeavour in which it succeeds unequivocally. And as we are reminded how Ansals were let off six months after the conviction in the related evidence tampering case, we are left with uneasy questions. And question mark on the system which sadly may not have changed even today, thus making the series ever so relevant.

Yet another ace in the firmament of Indian OTT series inspired by real incidents.