limping back to normalcy 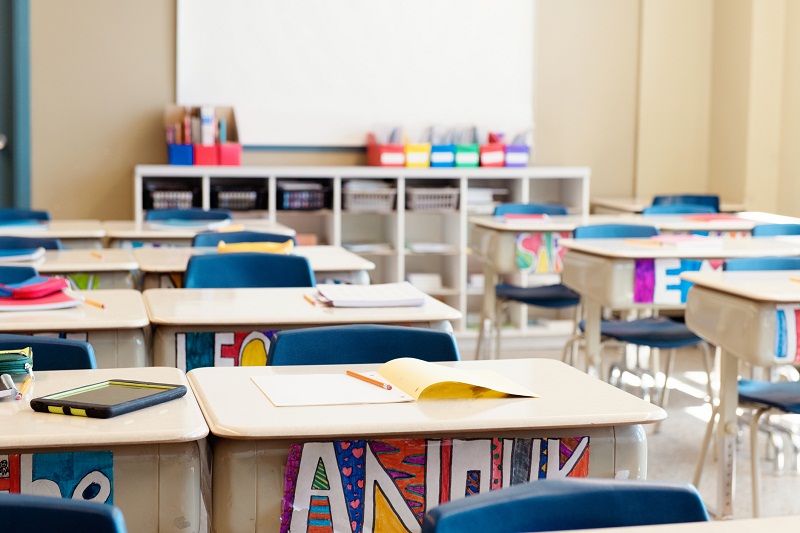 Around 35 to 40 per cent students of Class V and classes VIII to XII attended summer closing schools on the first day after a prolonged break due to Covid-19. The attendance in Class XII was around 48 per cent.

The schools were sanitised and the students wearing masks were allowed to enter classes after thermal screening. Attendance is not compulsory and online teaching is still continuing. The seating arrangements were also altered to ensure proper social distancing but the morning assemblies were not held and sports and other outdoor activities are also suspended.

However, schools remained closed in Sarkaghat subdivision of Mandi district. These would reopen on February 8, as 41 teachers tested positive for Covid on January 30.

There were no special arrangements of buses to take students to schools, as the timings were staggered to avoid overcrowding and some students had to return home after waiting for transport.

Meanwhile, Industrial Training Institutions (ITIs), polytechnics and engineering colleges also opened today. Only 50 per cent students were called and the remaining 50 per cent would come tomorrow, said Rajender Mehta, placement officer at Government ITI, Shimla. He added that the students were being called in shifts. They had been directed to enter and leave the premises one by one to avoid overcrowding.